On Thursday’s Mark Levin show, the Democrats on the Judiciary committee are destroying the impeachment process. How can they charge President Trump with obstruction of congress when the Senate isn’t involved? What the democrats have done here will only be stopped if we impeach the next democrat president. Democrats must know that we have the willingness to do it so they don’t pull this again. Also, the media have it easy in this country. President Trump isn’t putting journalists in prison, the way past presidents have. President Trump has conducted himself in a lawful matter. Later, the FISA report from IG Michael Horowitz, which the media is dismissing, tells us that there was spying.  The FBI put confidential informants in the Trump campaign. If we had this FISA report early on there would have been no need for a special counsel because Russian collusion never existed. 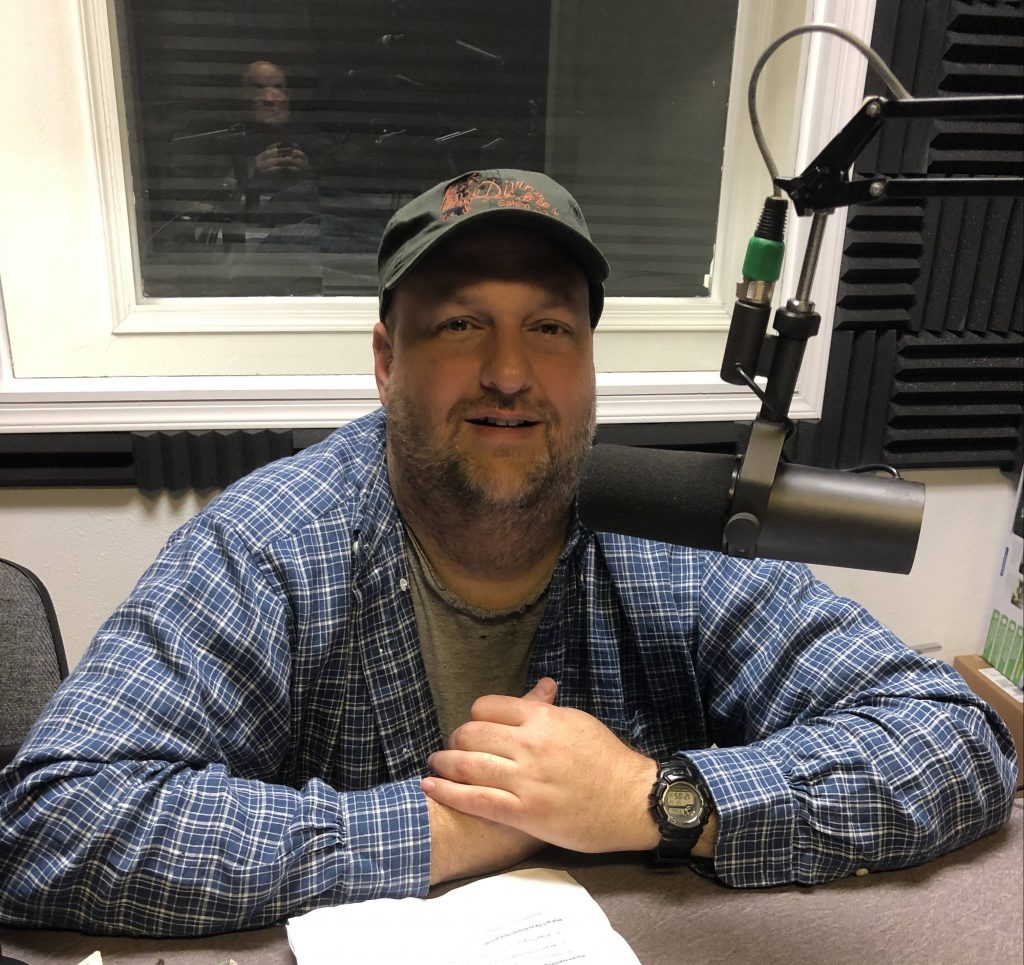 Taking The Case To The Streets