On Monday’s Mark Levin Show, Sen. Bernie Sanders is the anti-American candidate in the 2020 race. President Trump should run as the Pro-America incumbent — it’s really that simple. Amy Klobuchar and Pete Buttigieg are out of the race and Sanders has always rejected the Democrat Party because they were too far to the right for his Marxist policies. Trump is either going to run against a Marxist or a moron and we have a moral imperative to defeat the ideas that fuel these campaigns. Later, Sanders has a multi-decade reputation of sympathizing with communists and if elected he will destroy jobs. It’s not the D.C establishment against Sanders, nor are we nationalists/populists because nationalism and populism overlap with democratic socialism and are antithetical to Americanism, republicanism, and our Constitution. Afterward, Prime Minister Netanyahu is the expected winner of the Israeli election based on initial exit polling. 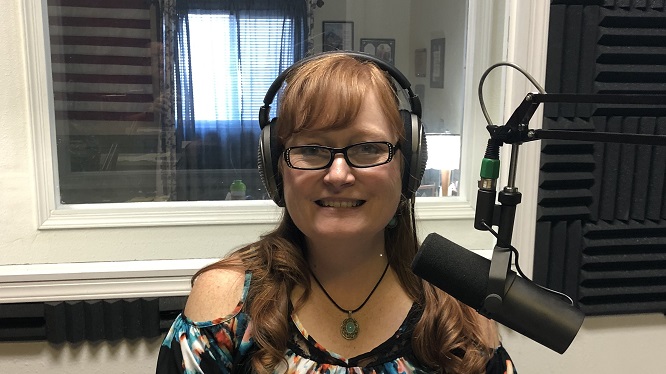