On Thursday’s Mark Levin Show, John Bolton doesn’t have the right to go into the office of the presidency and take information for his own enrichment. This marks an abandonment of his 40 years of service to the country and the conservative movement. Classified information obtained from being an advisor to the president is not intended for publication or profit. Then, this week the Supreme Court did more damage to the rule of law and the Constitution than the rioters in the streets. Just recently Justice Gorsuch rewrote Title VIII of the Civil Rights Act defining one’s sex as their sexual orientation, not their biological assignment. The Court seems to have nationalized issues related to culture and they will be decided by a bunch of Ivy League lawyers legislating from the highest federal bench. In today’s matter regarding the unconstitutionality of President Obama’s DACA order, it’s We The People that lost this case, not President Trump. Later, Larry Elder joins the show to discuss his new documentary called “Uncle Tom” which focuses on Black conservatism in America. Elder focuses on the many lies peddled to the Black community by the Democrat Party and the progressive left. Afterward, Dinesh D’Souza calls in to discuss his new book “United States of Socialism: Who’s Behind It. Why It’s Evil. How to Stop It.”

Daily Wire Backstage: All That CHAZ 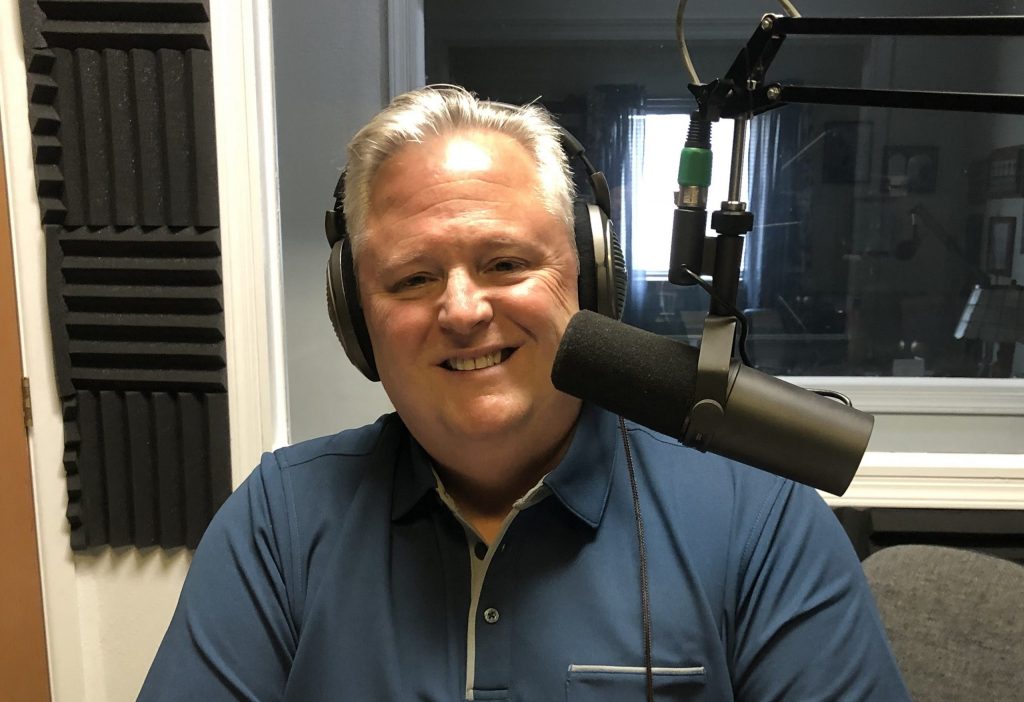