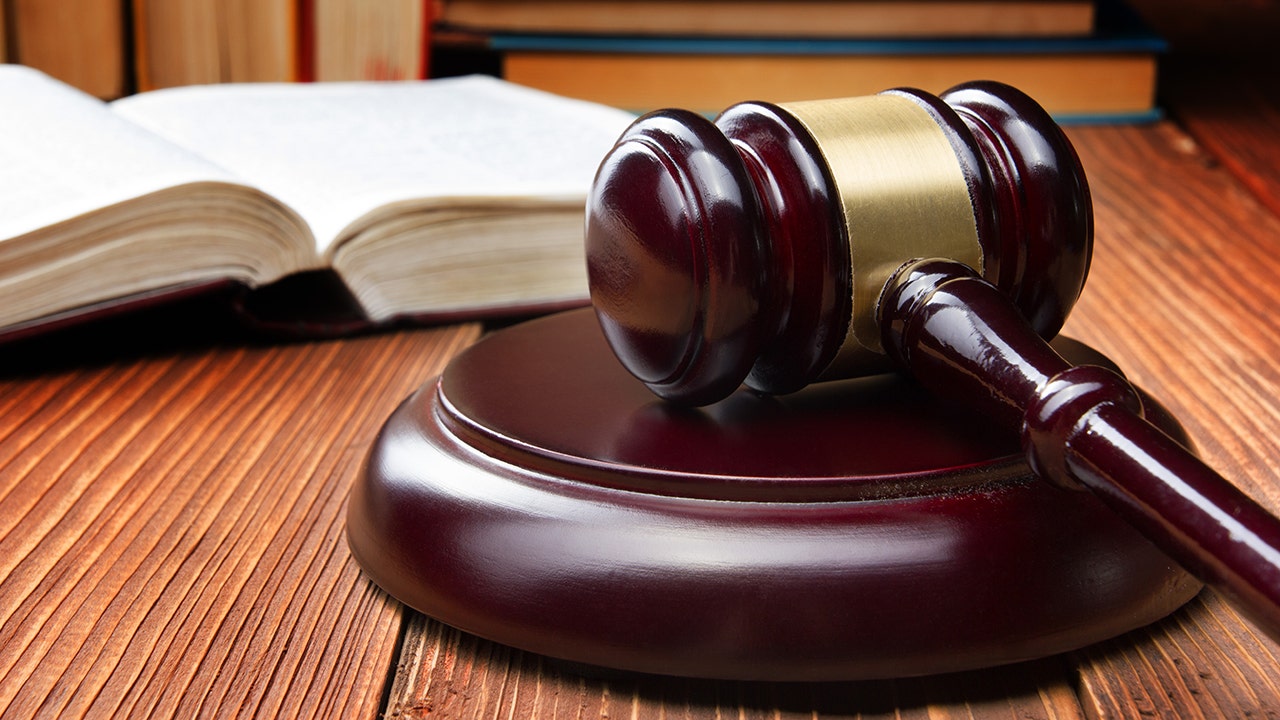 Death row at Ohio’s Mansfield Correctional Institution was rarely used in recent years. At least, that was the case until a new kind of potential death sentence forced dozens to quarantine in the defunct unit.

Currently, there are about 20 men quarantining in the former death row, grappling with a COVID-19 diagnosis that has already killed 86 in the state’s prison system, according to its own data.

After more than four months, the Ohio Department of Rehabilitation and Corrections (ODRC) is still struggling with basic COVID-19 prevention and treatment practices, including social distancing and quarantining.

Accounts from inside Ohio’s prisons underline a haphazard and piecemeal response to the deadly virus that’s taken hold in each of the state’s 28 prison institutions. It’s heightened the risk posed to inmates and prison staff across the state, which has already had five staff die from COVID-19.

“Today, masks are still being reused, which tells us there still aren’t enough. We understand the supply chain problem, but we are entering our fifth month of this.”

— Sally Meckling, spokeswoman for the OCSEA.

“Whole institutions went for months without surgical masks, and N-95s were impossible or hard to come by,” said Sally Meckling, a spokeswoman for the Ohio Civil Service Employees Association (OCSEA). “Today, masks are still being reused, which tells us there still aren’t enough. We understand the supply chain problem, but we are entering our fifth month of this.”

The OCSEA represents state employees, including prison guards and correctional officers. Early during the pandemic, the union said they purchased millions of dollars in personal protective equipment for their members to shore up shortcomings by the ODRC.

Inmates say they’ve been moved between housing units and cells, had their daily meals reduced to just two per day, and, in some cases, been confined to quarantine in segregated housing units or cells with no air conditioning or electrical outlets.

“This block that I was moved to is aboslutely uninhabitalbe.”

“This block that I was moved to is absolutely uninhabitable,” Jermane Scott, an inmate at the Mansfield prison, told Fox News. “There’s no electrical outlets for cooling fans or anything in the cells. Absolutely none.”

Scott has long alleged he’s wrongfully incarcerated and was the subject of a recent Georgetown University mini-documentary on his case, as Fox News has reported. An advocate for Scott who oversaw the production of his documentary and promised to provide co-counsel if his case is taken on, Marc Howard, said he’s spoken with at least two lawyers who are considering pursuing Scott’s exoneration bid.

The 43-year-old said that he, like many in the prison, balked at reporting COVID-19 symptoms to medical staff in hopes of avoiding substandard living conditions in the quarantine areas.

“My breathing had gotten so labored that it scared me to the point that I thought I needed medical attention,” Scott said.

Scott relented and told medical staff about his symptoms when he felt there was no other choice. He said that when he first said to the staff, “I can’t breathe,” their initial response was to laugh at him and mock the phrase that’s become a rallying cry in American politics.

“My breathing had gotten so labored that it scared me to the point that I thought I needed medical attention.”

His first few days in the infirmary, he had a fever of over 102 degrees. Scott said he only received two aspirin pills and an ice pack each day to try and take the edge off his fever.

Cells in the former death row unit, Scott said, are not outfitted with electrical outlets and the unit as a whole doesn’t have air conditioning. For the men sent there, already uncomfortable and painful COVID-19 symptoms are sure to be exacerbated by the heat of an Ohio summer.

“We expanded alternative means for incarcerated individuals to communicate with their loved ones during this time,” JoEllen Smith, ODRC spokeswoman, told Fox News. “This includes one free video visit per week and two free phone calls per week.”

“We expanded alternative for incarcerated individuals to communicate with their loved ones during this time.”

— JoEllen Smith, spokeswoman for the ODRC

Though ODRC has taken steps to alleviate some of the financial burden of communicating from prison during the pandemic, those efforts are largely void if the state-issued tablets are unable to be charged or if inmates can’t access the communication kiosks.

One older man also incarcerated in Mansfield told Fox News that his housing unit, which holds a number of medically vulnerable men over the age of 55, is nicknamed the “petri dish.”

“If one or two gets that in here, we’re dead, we’re gone,” the man told Fox News under the condition of anonymity.

Fox News is withholding his identity to protect the man from retribution by prison officials and/or staff.

“I see no rhyme or reason for what they’ve done. … What we hear is that Mansfield is not unique.”

Scott said meals have been cut to just brunch and dinner in Mansfield, with smaller portions than they normally receive. His claims have been echoed by inmates at a number of other prisons, as well as outside advocates.

“I see no rhyme or reason for what they’ve done. … What we hear is that Mansfield is not unique,” Piet van Lier, a researcher with Policy Matters Ohio, said. “It’s really been happening across the system.”

Smith told Fox News that there are 19 prisons still serving the “brunch schedule,” while nine have returned to the normal three meals per day.

“Most facilities made an operational change in early April to serve a brunch meal and and evening meal,” Smith said. “This was done to ensure less movement and less contact among the population to reduce the potential spread of COVID-19, and to allow for ample time to clean and disinfect the food serve areas between cohorts.”

The primary handicap the ODRC faces in implementing social distancing guidelines is the sheer volume of incarcerated people in the system. With a population of nearly 47,000 incarcerated people, the ODRC prison system is about 10,000 inmates above capacity.

Mansfield Correctional Institution, according to an analysis of ODRC population data, is about 171 percent over capacity. That hinders the ability for the prison to implement or enforce social distancing, even with the ODRC “head to toe” sleeping mandate for dormitory housing units.

“They just don’t have the space they need to give people distance and slow the spread of the disease.”

“The efforts have been inconsistent and inadequate,” van Lier said. “They just don’t have the space they need to give people distance and slow the spread of the disease.”

Smith said the department implemented “cohorting” in the housing units early in the pandemic, before the virus swept the prison system and nation. Cohorting is essentially establishing a quarantine bubble, outside of which you practice heightened sanitization and social distancing efforts.

“Individuals were and are encouraged to maintain social distancing when possible outside of their cohort, and there is also some personal responsibility by the residents to help achieve this,” Smith said. “Cohoroting continues to be practiced at facilities statewide.”

The ODRC population has declined by about 3,100 people, according to the department’s own statistics. Meckling said the reduction has brought the population to its lowest point since 2006, which still leaves dozens of facilities over capacity.

The reduction in population and other changes may have had some impact on the spread of the virus in ODRC prisons, but it’s near impossible to gauge given the lack of universal testing in the system. A promising early push seems to have dissipated, leaving inmates to report their symptoms on their own and prison staff to screen people by temperature.

“In my immediate area, I can say with absolute certainty there’s at least 13 people with COVID symptoms on full display,” Scott said of his non-quarantine housing unit. Those men have yet to report their symptoms in an attempt to avoid being sent to death row to quarantine.