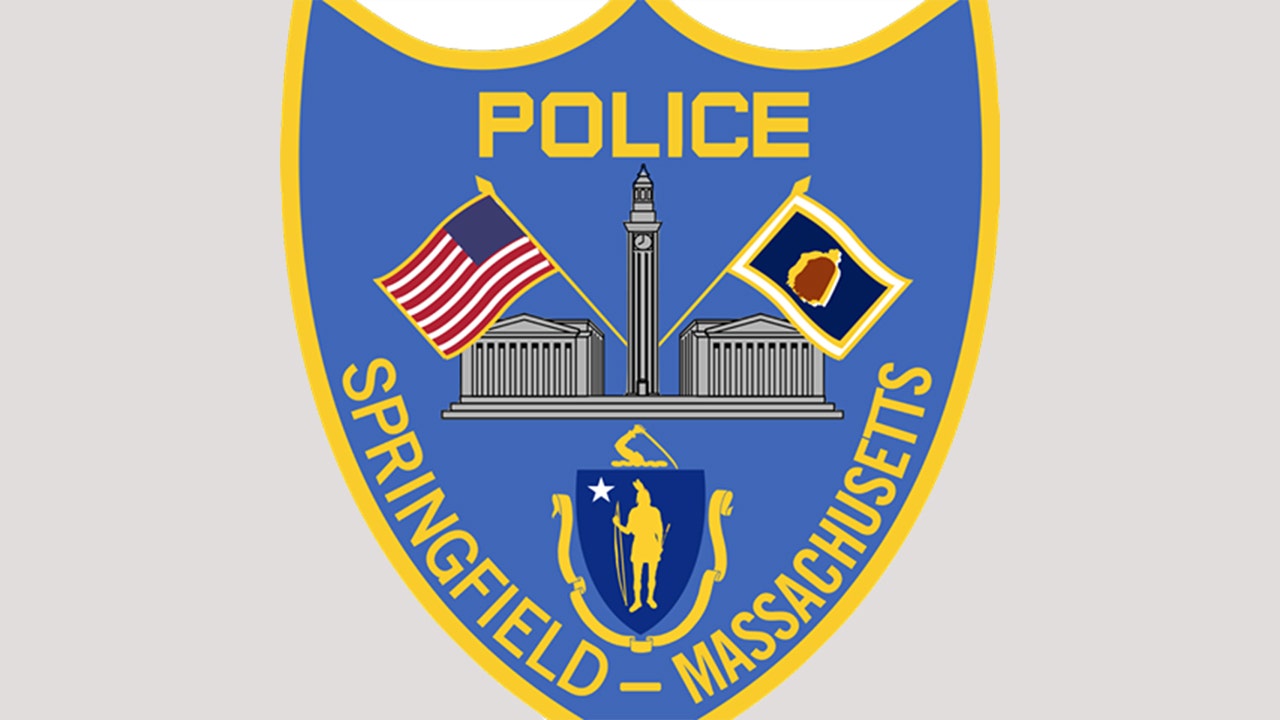 A Massachusetts police officer was fired last month after posting a photo showing her niece at a Black Lives Matter rally in Atlanta to her Instagram account while off the clock.

She posted a photo taken on May 29 to her personal Instagram account while off-duty that showed her niece attending a Black Lives Matter rally in Atlanta and holding a sign that read: “shoot the f— back.”

“After I posted it, I started getting calls and texts from co-workers,” Fuentes recalled. “I was initially confused, but then I realized they thought I was being anti-cop. I wasn’t. I was just supporting my niece’s activism. I had no malicious intent, and I wouldn’t put a target on my own back. I’m out there on the streets every day like everyone else.”

The photo sparked backlash from her colleagues who questioned whether she advocated for violence against police officers amid nationwide protests, as well as looting and rioting, following the death of George Floyd in Minneapolis on May 25.

Her story contrasts with that of other members of law enforcement around the country recently fired over comments on social media using racial slurs or advocating violence against protesters. A Springfield firefighter Joelle Martinez resigned last month over a Facebook comment threatening to “slam people left and right” after he was called by the National Guard to help manage protests in Boston.

In 2018, Conrad Lariviere, a tenured Springfield police officer, was fired – and his dismissal was later upheld by an arbitrator – over a Facebook comment on a news article about a driver deliberately driving into a crowd of protesters in Charlottesville, Va.

Fuentes, who was sworn into the Springfield Police Department last July and recently became a detective in the Special Victims Unit, said she received a call from Capt. Trent Duda, head of the Detective Bureau, on June 1 over the post and was written up for a social media violation.

She also met with Commissioner Clapprood and longtime Springfield Police Patrolmen’s Association president, Officer Joseph Gentile, the next day and agreed to write an apology the union’s Facebook.

“To my fellow officers, I recently shared a post that a family member had posted of themselves protesting the recent death of George Floyd,” Fuentes said in the post that has since been taken down. “I did not share this photo with any malicious intent and I should have thought of how others might perceive it. I apologize to all of those who I have offended. I am not anti-cop. I wear my badge proudly and have committed my life and career to being a police officer.”

But the apology was not enough to spare her job. The commissioner recently granted Fuentes a hardship concession so she could homeschool her children during the pandemic.

“This was Ms. Fuentes’s second infraction during her probationary period,” Commissioner Cheryl Clapprood said in a statement to WBUR. “Complaints about her social media post came from co-workers who were hurt by it and questioned her stance on the quote that advocated shooting police officers. It was my decision to terminate her employment.”

Fuentes was a month away from tenure, and new officers have few protections if they are disciplined during their probation period.