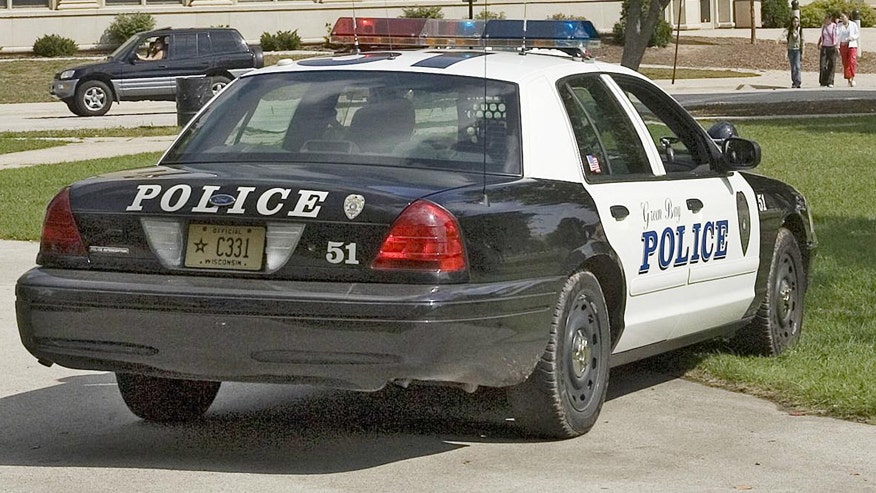 A black man was shot a killed by a Wisconsin police officer Thursday after authorities say he chased a woman with a pair of knives and then advanced on the officer.

Family members of Kevan Ruffin, 32, said he had psychiatric issues but believe his race played a role in the shooting.

Sheboygan, Wis., Police Chief, Christopher Domagalski said police officers responded to a call that a man was chasing a women with “sai-style” kitchen knives at around 5:50 a.m.

According to a local news report, the responding officer tried to talk to him and fired his Taser before Ruffin allegedly charged him with the knives, “forcing the officer to use a firearm.”

The officer has been put on administrative leave, which is standard in officer-involved shootings. The state’s Department of Justice is investigating.

The officer, whose name and race has not yet been revealed, was wearing his body-cam which recorded the incident.

The woman was reportedly taken to the hospital to be treated and has been released.

Court records show that Ruffin was arrested several times between 2008 and 2019, but was often found not guilty due to his mental health issues.

“But because he was black, he was considered as a threat from the beginning,” Sheriyah Appleton, a cousin, said. “This stuff has been going on all around the world, this is why everyone is protesting, this is why we are upset. The color of our skin should not determine whether we are taken into custody or taken to the morgue.”

The American Civil Liberties Union (ACLU) in Wisconsin called for an open and transparent investigation.

“We need to know why Sheboygan police killed Mr. Ruffin instead of handling this in a nonviolent way,” Chris Ott, the ALCU Wisconsin Executive Director said Thursday.