Illegal fireworks in NYC park leads to stabbing of 5 people 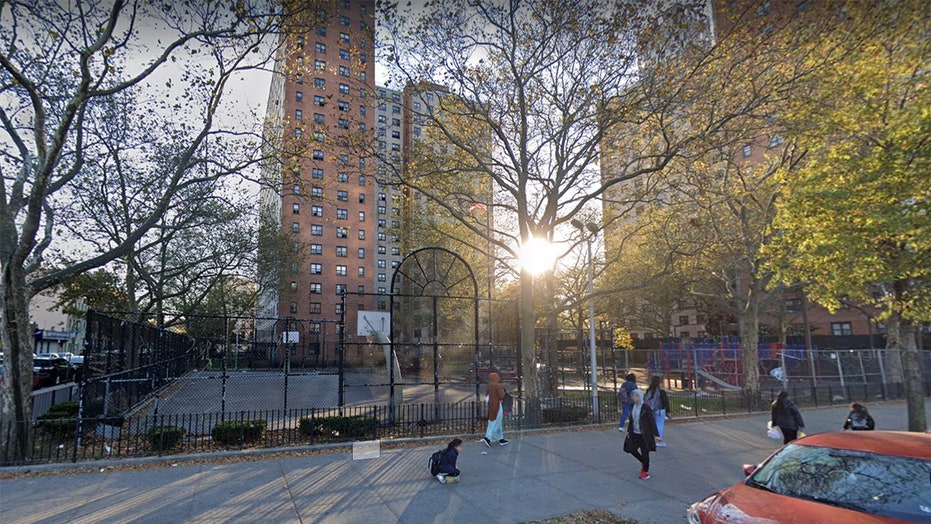 The NYPD said the man, 24, was lighting fireworks in St. Mary’s Park Friday around 1:30 a.m. when some of the fireworks landed near a group of people, WPIX-TV reported.

The group confronted the man, who then pulled out a knife and started stabbing people, according to the station.

The victims were a 19-year-old man and three other older men.

Police said that during the fight the one with the fireworks was also stabbed in the stomach, WPIX reported.

The stab wounds were described as non-life threatening.

The station reported that it was unclear if the fireworks were aimed at the group or if they accidentally landed near them.