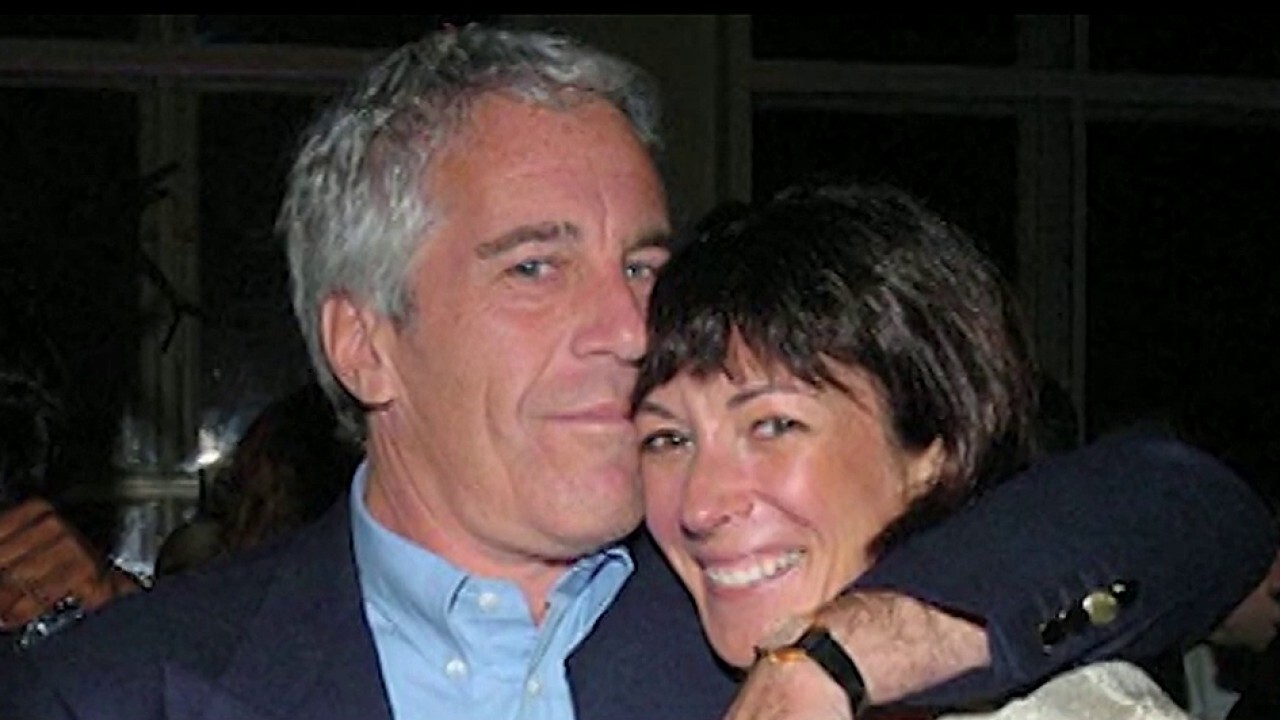 A piece of guerrilla artwork meant to represent pedophile Jeffrey Epstein showed up in front of Albuquerque’s old City Hall in the middle of the night.

Workers on Wednesday morning quickly removed the gold-painted mannequin, which looked nothing like the notorious financier.

It came with a plaque bearing Epstein’s name, according to reports.

“He had a home in New Mexico, Zorro ranch,” the plaque read. “He was also a rapist who died in prison.”

It also listed the captions from 17 court cases in which Epstein was a defendant.

The station reported that with controversial statues coming down across the country, the group said it wanted to make its own political statement.

“We think we need an Epstein statue in every school because otherwise how are students even going to learn they even existed?” a member of the group told the station. “You know those who don’t remember history are doomed to repeat it, and so if we don’t have statues of Epstein up, how can we prevent predatory behavior.”

The statue appeared after Epstein’s former confidant Ghislaine Maxwell was arrested on multiple sex-abuse charges, including conspiracy to entice minors to engage in sexual acts.

Illegal fireworks in NYC park leads to stabbing of 5 people