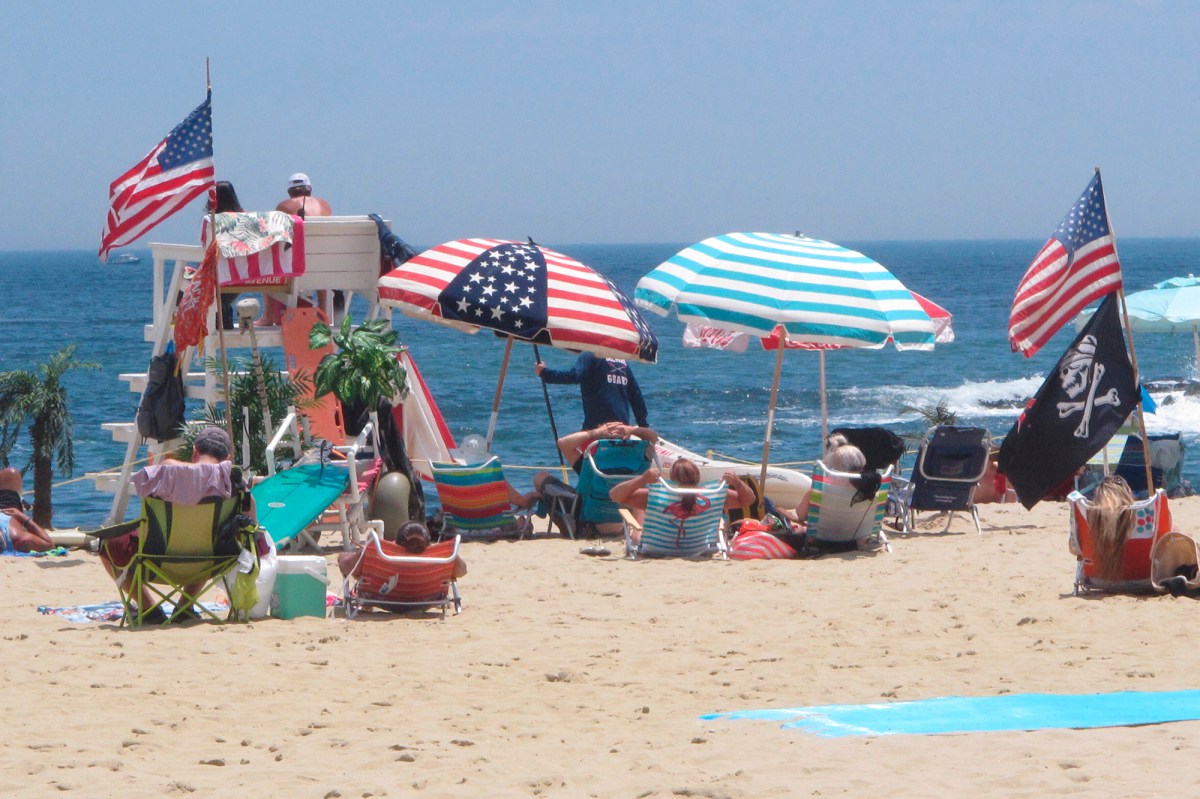 A Fourth of July weekend heatwave will put the ‘fire’ in ‘fireworks’ for much of the US, a report said Thursday — with the potential for a “ring of fire” effect to bring storms to parts of the Midwest.

“The first half of July looks to have well-above-normal temperatures, at pretty high probabilities, beginning around the Fourth of July or slightly before,” Jon Gottschalck, chief of the Operational Prediction Branch at the National Weather Service’s Climate Prediction Center, told NBC News.

The blast of heat could create a “ring of fire” pattern, in which storms circulating the edges of the heat dome spawn powerful thunderstorms, particularly over the northern Plains, Gottschalk told the network.

“Our models indicate that this is going to be somewhat persistent through the first two weeks of July, and potentially longer,” he said.

The stifling swelter comes as cases of the coronavirus — which attacks the respiratory system — are surging across the US, and continues a run of record temperatures around the globe.