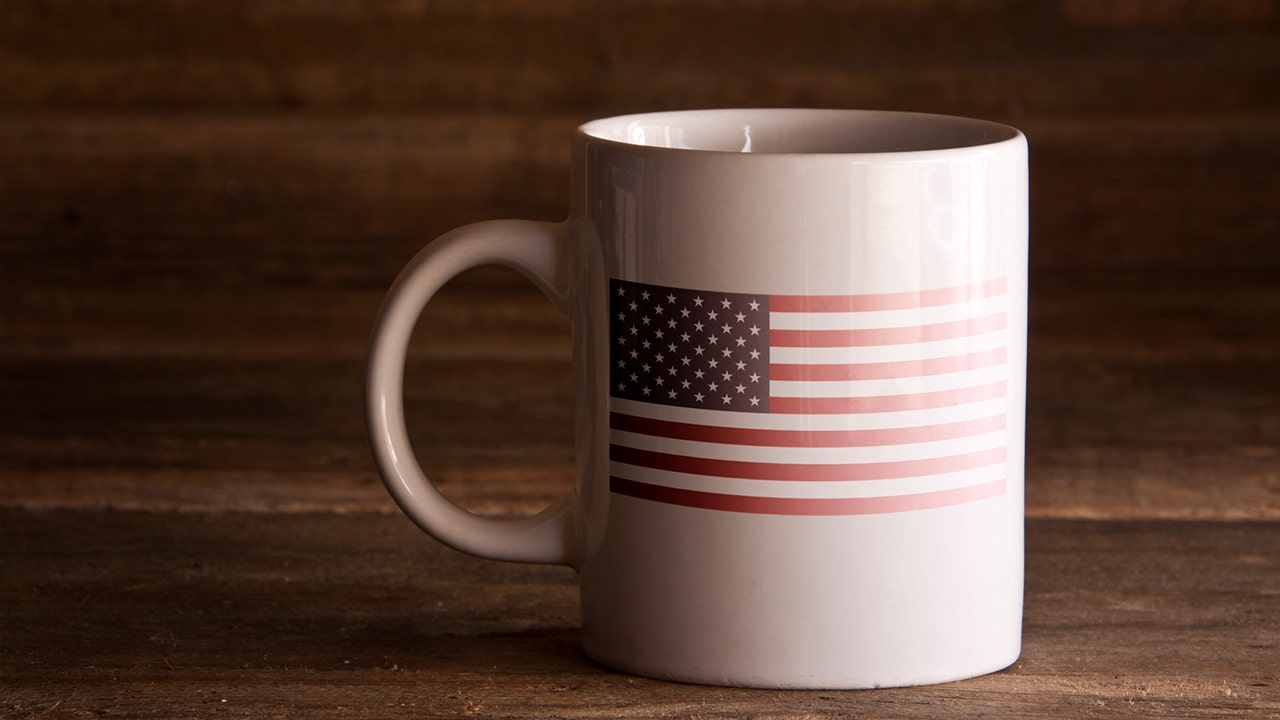 An Oregon State Police trooper who refused to wear a mask at a Corvallis coffee shop Wednesday has been placed on leave, according to reports.

“Governor Brown has no authority to take our civil liberties. We aren’t going to wear masks,” Travis Boss from the coffee shop allegedly said, according to OregonLive.com of Portland.

Other troopers entering the same shop also did not wear masks but Boss said he filled their drink orders because they were in uniform even though he refused to serve other customers who wouldn’t wear masks, the report said.

None of the state troopers has been identified, USA Today reported.

After the newspaper wrote about the incident, Oregon State Police Superintendent Travis Hampton posted a Twitter message in which he apologized for the troopers’ behavior, calling it “embarrassing and indefensible.”

“Let me be clear,” Hampton wrote, “Oregon State Police Troopers are not above the law and this conduct is being immediately addressed. As the leader of the Oregon State Police, I would like to offer my apology to the coffee shop employees and the community.”

“Not only are police officers expected to comply with the Governor’s emergency declaration orders, I expect them to set the example for Oregon’s residents as we strive to fight this invisible enemy- the Coronavirus,” Hampton added.

All across the U.S., police interactions with the public have been drawing increased scrutiny since the May 25 death of George Floyd in police custody in Minneapolis. Floyd’s death – which led to the arrests of four police officers, including one on murder charges – touched off a series of riots and protests that have continued into this month in some cities.