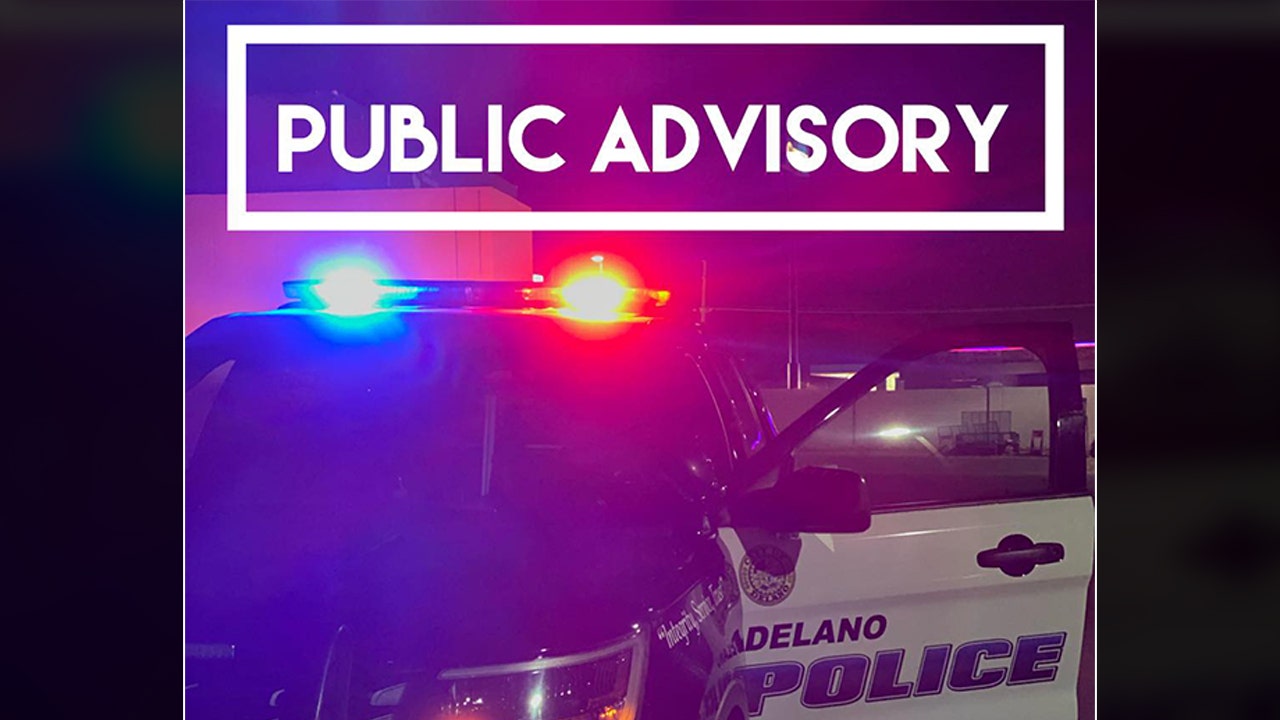 Two girls attending a birthday pool party in California were fatally shot and three others were wounded, according to reports.

The girls, Elayna Saidee, 12, and Makeliah Osorno, 11, were the innocent victims of gang violence that took place Thursday night in a backyard in Delano, KGET-TV reported Friday.

“It’s a hallmark gang-style shooting,” Delano Police Chief Robert Nevarez told the station. “The suspect arrives in a tan Toyota Corolla or Camry, and according to some witnesses one of the persons got out of the vehicle and went into the yard area and began firing and then quickly left.”

BOY, 14, CHARGED WITH MURDER OF WOMAN, ‘SHOCKING’ STRING OF SHOOTINGS

KERO-TV identified one of the victims, a 41-year-old woman who was shot in the leg. Anabell Aguilar said the party in her backyard was for her son, according to the station.

“We were all here in the water slide just having fun,” she told the station.

Aguilar said Elayna was her niece,

“My little niece was on the floor right here exactly where I’m sitting and it was horrible,” she said. “It was a horrible thing.”

The woman said Makeliah was her best friend’s daughter.

“The little girl, my friend’s little girl, was the only one who was not related, but she’s like my sister,” she said. “I have known her for more than 30 years.”

Police said an 18-year-old female and a 21-year-old male were also wounded.

Many of the people who attended the party are refusing to cooperate with police, Nevarez told KGET.

He said that “makes it very difficult for use to solve this and break up this cycle of violence.”