The body of a Scottsdale, Ariz., woman has been recovered after she apparently took a fall at Grand Canyon National Park, according to reports.

Maria Salgado Lopez, 59, was hiking and taking photos with family members Friday when she accidentally stepped off a ledge and fell about 100 feet, FOX 10 of Phoenix reported. 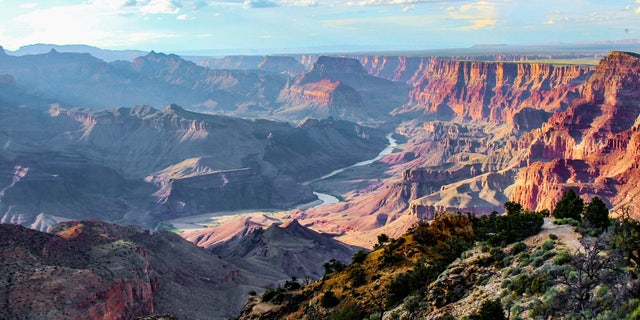 The death was the second at the park in recent weeks. On June 26, a California woman died after suffering heat-related symptoms on a 114-degree day, AZCentral.com reported.

The woman was identified as Catherine Houe, 49, of Daly City, near San Francisco.

Chicago erupts in July 4 gunfire — with girl, 7, and boy, 14, among those killed