With less than 100 days until election day, Joe Biden and President Trump continue to galvanize their bases. President Trump used his July 4th speech to take jabs at the left while Biden promised to bring jobs back to America. Plus, rapper Kanye West announced he will be running for President assuming he can get on state ballots.

This week, President Trump advanced his calls on schools in the United States to re-open for students this fall. He took to Twitter, siting countries like Germany, Sweden and Denmark saying “schools are open with no problems.”

MOUT is the military acronym for Military Operations in Urban Terrain. Coming off weeks of protests and rioting in cities across the nation, urban crime is soaring. Gun violence is up in cities like New York and Chicago. In Georgia Governor Brian Kemp declared a state of emergency and activated nearly 1,000 nation guardsmen.

Tensions with China are rising as President Trump and the communist regime share sharp jabs. Last weekend saw competing exercises between US and Chinese Navy’s in the South China Sea. FBI Director Christopher Wray suggested this week that China presents an preeminent threat to the American way of life.

Once More Unto the Courts, From China Not with Love, Mr. Musk Goes to Texas, Georgia Senate 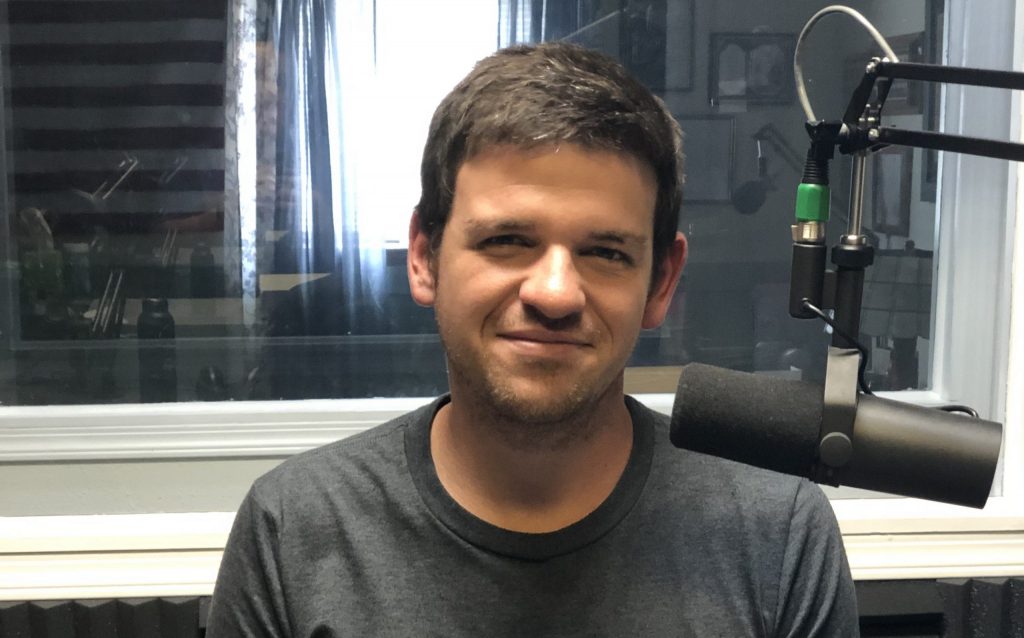