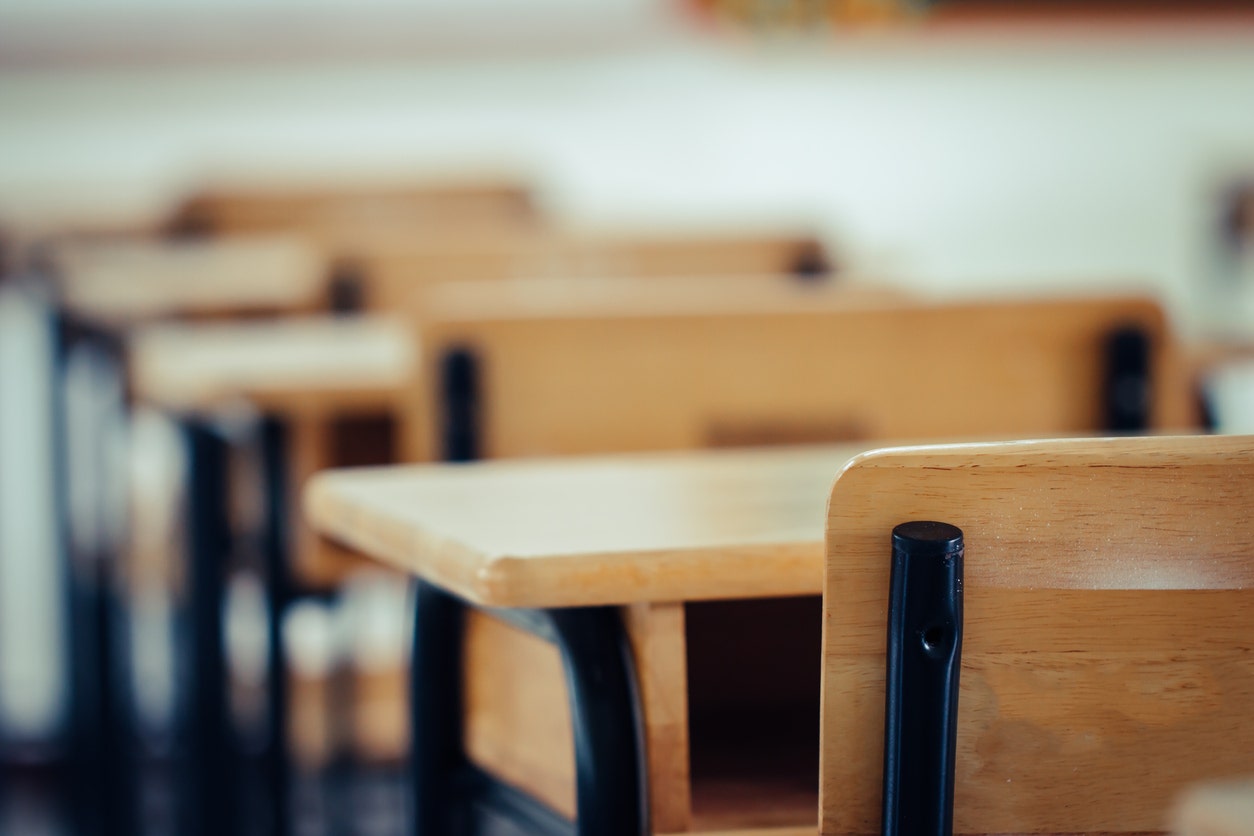 Chicago Public Schools released a tentative coronavirus reopening plan Friday that would have most children physically in the classroom just two days a week.

The district announced its so-called hybrid learning plan in a series of tweets Friday afternoon.

“A day in the life of a [Chicago Public Schools] student will look and feel different in the 2020-21 school year,” the district explained. “But our commitment to keeping communities safe and healthy will not change.”

In-school time would be divvied up on either the first two or last two days of the school week. Wednesdays would be remote-learning days for all students. The other two days would be dedicated to learning at home “independently.”

Students would be assigned to “pods” when physically in their school buildings – groups of 15 students who would learn and attend classes together while remaining isolated from others to minimize exposure.

Teams of teachers would be assigned to specific pods for the duration of the school year. But the Chicago Teachers Union pointed out that most schools have only a single art teacher – and someone in such a position would face maximum exposure.

“The risk is that the teacher who works with every student in the building becomes the vector, not to mention the actual risk to that teacher,” the union wrote on Twitter. “We see no plan to address this shortcoming in the pod system, and no stated intention to hire extra teachers.”

In-school lunches would be set up to follow a staggered schedule to minimize the number of people in the cafeteria at a given time – and the room itself would be disinfected between each use.

The proposal would also require students and teachers to wear masks at all times. Before leaving their homes, students would have to take part in an online screening for coronavirus symptoms.

The announcement came a day after Chicago’s teachers union released a plan of its own that called for testing and contact tracing, physical distancing, strong sanitization and hygiene, protections for high-risk students and education employees, and government funding and support to help accomplish those goals, among other criteria for a safe reopening.

The union had also been criticizing city officials for not releasing a plan of their own, which arrived Friday in the form of the hybrid proposal that met immediate pushback from the union on Twitter.

Among the unions counterproposals were calls to reduce class sizes below 15 students, a three-year moratorium on standardized testing, and giving parents the right to keep their children home “without any negative consequences.”

The union also questioned how schools, which it said were already unclean, would be properly sanitized in the coming year.

The district said it would hire 400 more custodians and purchase more than a million masks to give to students and faculty.

An actual decision on how or when to reopen isn’t expected until late August. Classes are set to resume on Sept. 8.