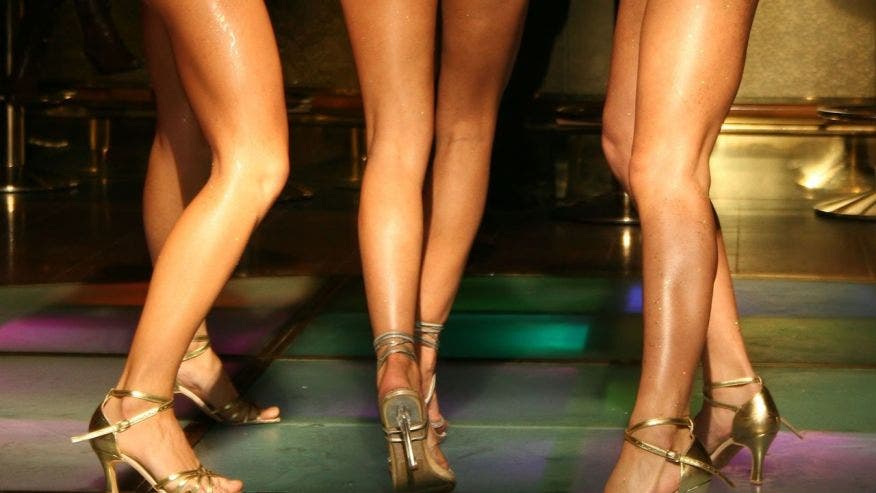 A suspect who went on a stabbing spree inside a Colorado strip club Friday night was later fatally shot by one of his victims, according to reports.

The unidentified suspect had stabbed a security guard and three other people inside Shotgun Willie’s bar in Glendale, near Denver, before the security guard shot and killed the suspect. FOX 31 of Denver reported.

Police did not reveal the gender of any of the people involved. The medical conditions of the wounded people was not immediately known.

All were taken to Denver Health Medical Center, FOX 31 reported.

The incident began shortly before 10 p.m., Denver’s KCNC-TV reported. What prompted the stabbings was not immediately clear, the report said.

It wasn’t clear how many people were inside the club at the time of the incident.

The same bar was the scene of the death of a 48-year-old man in May 2019 following a fight, Denver’s KUSA-TV reported. The 18th Judicial District Attorney’s Office later declined to file charges in the case, citing a lack of evidence, the report said.