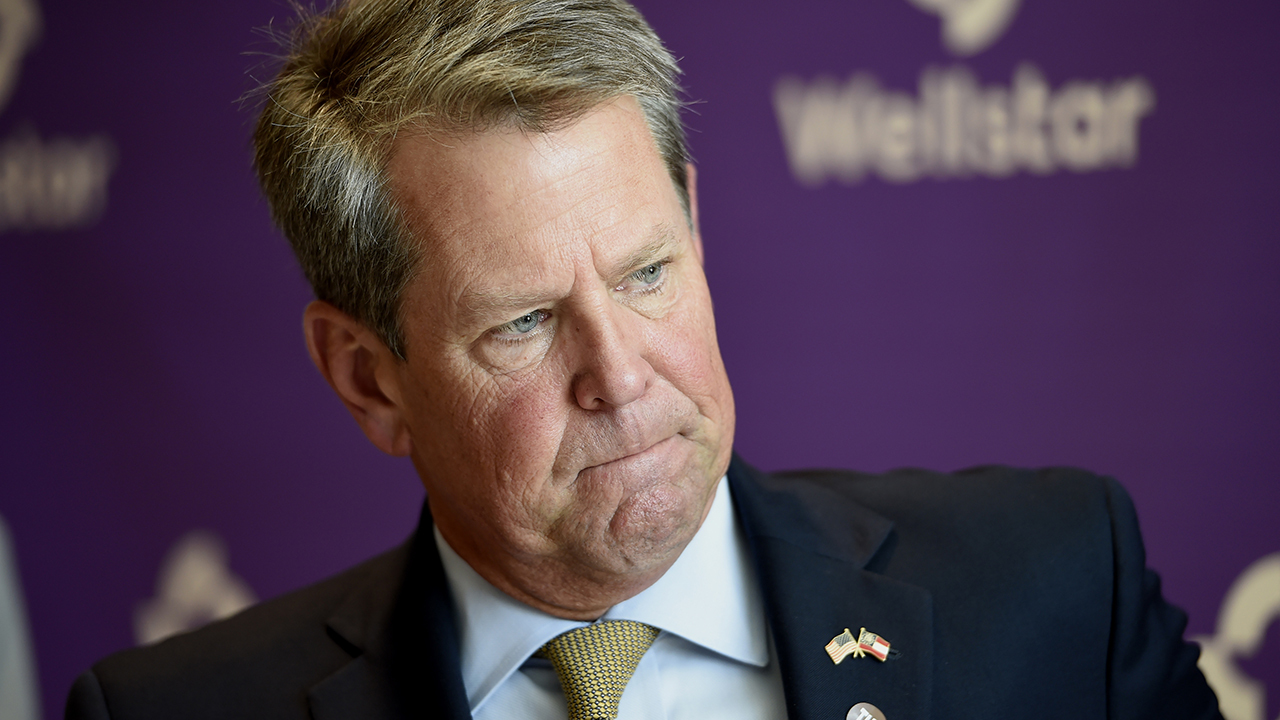 Georgia Gov. Brian Kemp on Friday defended his controversial decision to take legal action to block Atlanta’s mask mandate claiming that it’s up to communities to defeat the coronavirus and not the government.

He also chided critics who “have decided to play politics by exploiting these difficult emotional moments for political gain.”

The Republican governor, an ally of President Trump, said that while he agreed that wearing a mask is effective, he’s “confident that Georgians don’t need a mandate to do the right thing.”

He also took the opportunity to trash Atlanta Mayor Keisha Lance Bottoms for undermining businesses in the city by calling for a mask mandate he claimed would compel businesses to monitor.

“Businesses are barely hanging on now,” he said. “They can’t be some city’s police force. It sends a terrible message, and that’s one of the reasons I’m continuing to take this position.”

The governor filed a lawsuit Thursday challenging Georgia’s largest city’s mask mandate as well as Bottoms’ decision to revert to Phase 1 guidelines that push restaurants to close indoor dining areas and ask residents to only leave their homes for essential trips.

ATLANTA MEGACHURCH CLOSED THROUGH END OF 2020 DUE TO CORONAVIRUS

Bottoms, who has refused to back down, claims it is Kemp who is bowing to political pressure and slammed him for wasting public funds.

“A better use of taxpayer money would be to expand testing and contact tracing,” she said Friday on NBC News. “If being sued by the state is what it takes to save lives in Atlanta, then we will see them in court.”

She also pushed back on Kemp’s claims that a mask mandate would hurt businesses in the state, calling the argument “baseless and a waste of taxpayer money.”

Kemp is the only governor who is going through with suing over mask requirements. More than two dozen states around the country have mandated the use of masks, including Republican governors in Alabama, West Virginia and Texas. 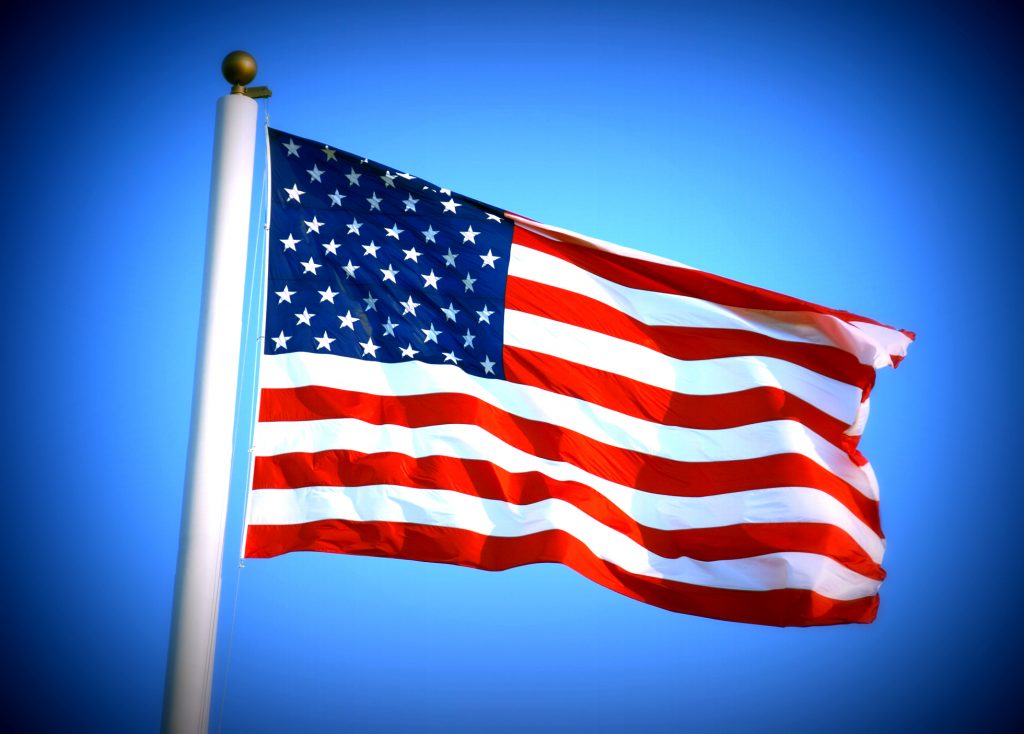