A Washington state man assaulted a woman after they argued about wearing masks and social distancing to prevent the spread of coronavirus, officials said.

The victim was running on a track between Clark College and Hudson’s Bay High School in Vancouver, Wash., when she got into a dispute with a man who wasn’t following social distancing protocols. During the argument, he was seen smiling and making obscene gestures, according to Oregon Live. 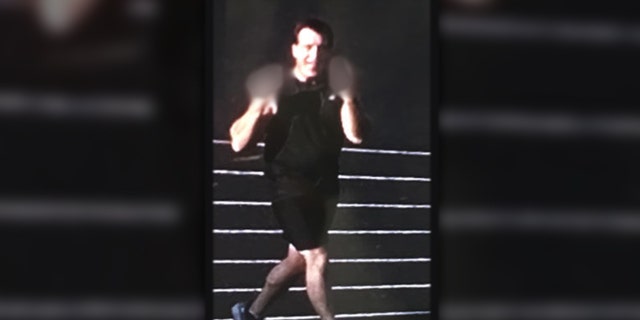 The victim left the track, but the man followed her to her car, where he struck her multiple times and kicked her in the head after she fell to the ground, police reported.

Police responded to the report of assault, but the man remains at large. He reportedly fled the scene with a woman in a black SUV.

The victim was treated at an area hospital for her injuries, FOX 12 reported. She was later released Thursday afternoon.

Police provided images of the suspect and the female friend.

Police have asked anyone who recognizes the suspect or the female friend, or has additional information about the incident, to contact Vancouver police non-emergency at (360) 693-3111 or the tip line at (360) 487-7399.