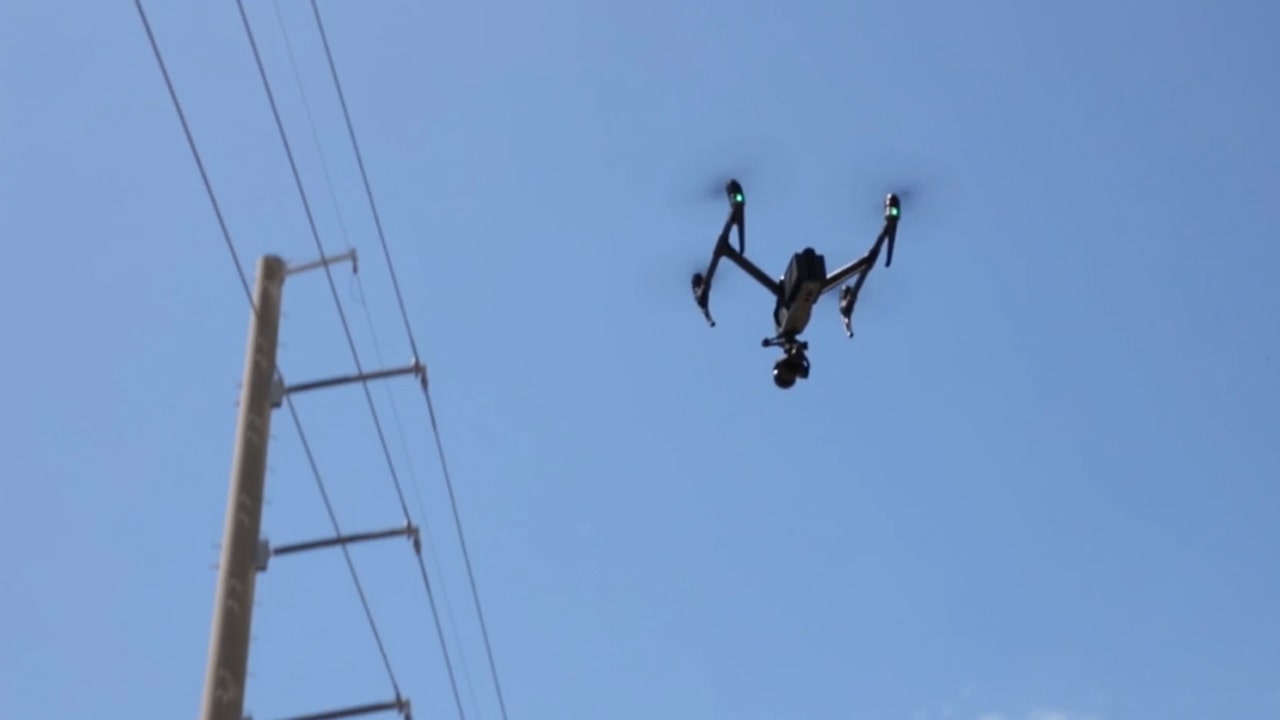 Minneapolis has repealed an anti-topless ordinance after police used drones to film nude sunbathers, claiming they were investigating reports about drinking and drugs, according to reports.

The Minneapolis Parks and Recreation Department voted Wednesday to roll back a ban on “showing female breasts” in city parks. Full nudity, however, is still prohibited.

The ordinance came into sharp focus after residents became aware that the Golden Valley Police Department used a drone to catch beachgoers breaking the law by going topless or nude at Twin Lake, WCCO 4 reported. The beach, known for being “hidden,” attracted visitors with the understanding that many freely bare their bodies.

BERKELEY POLICE WILL NO LONGER BE TASKED WITH ISSUING TRAFFIC CITATIONS: REPORT

“It’s really well known for being a safe place to just be comfortable,” said Elsie Olin, a frequent visitor to the beach.

On Friday, July 10, officers were at the beach to provide citations for anyone who was going topless, in breach of public space ordinances. Det. Sgt. Randy Mahlen said that the GVPD received over a dozen complaints so far regarding nudity and public alcohol and drug consumption on the beach.

Officers would speak with beachgoers in an attempt to give warnings, but the repeated complaints led to more direct action. GVPD started a surveillance of the beach using drones to catch beachgoers in the act of nude sunbathing, often finding them covered up by the time police arrived to issue a ticket or citation.

“[We were] just chilling, enjoying a day of not doing community work, trying to relax at the beach,” Kristian Calbert told KARE 11 news. “We saw a drone go up. We didn’t think anything of it because everyone has those now. Maybe ten minutes later, we hear, ‘We think police are coming.'”

Mahlen justified the drone use, arguing it was “no different than a surveillance camera in a public place for a high-crime area.”

Residents did not agree.

“It does make you feel uncomfortable to just think like, oh, how often am I being watched? And what kind of authority is going on here?” said Paula Chesley, who was written up for topless sunbathing.

Other witnesses from that day also accused police of singling out people of color as some of the first to have their information taken for being topless or nude.

When one woman, who gave her name as “K. Hoefling” to the cops, demanded to see offending drone footage, an officer informed her she would need to file a Freedom of Information request, insisting the cops didn’t need consent to snoop on the unauthorized nude beach.

“I don’t like that,” Calbert said. “If you come up to me right now and tell me 40 minutes ago, I was doing something but you won’t provide any proof and that’s enough to get me in trouble, I don’t think that’s okay.”

Under the new version of the ordinance, topless sunbathers will be able to enjoy the beach in peace – as long as they don’t mind airborne peeping Toms.