Prosecutors upgraded the charges against a New Mexico cop from manslaughter to second-degree murder Thursday after a Latino man died in his custody from being put in a neck restraint.

State Attorney General Hector Balderas said he filed the charges against fired Las Cruces police officer Christopher Smelser in the death of Antonio Valenzuela and was taking over the case from the Third Judicial District Attorney’s Office and “focusing on appropriate charges for violent and dangerous chokeholds.” 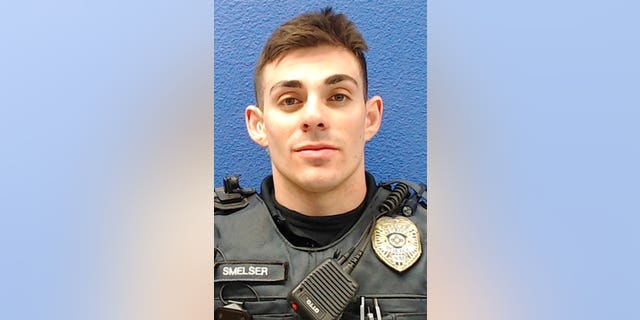 Valenzuela fled on foot from Smelser during a traffic stop in February. The 40-year-old Mexican American had an open warrant for a parole violation.

Smelser can be heard on police camera footage saying, “I’m going to [expletive] choke you out, bro” as he chased Valenzuela.

Once he caught up, Smelser tased Valenzuela, who continued to struggle away from him, and when he was unable to restrain him, the officer applied the chokehold method.

An autopsy concluded that Valenzuela died from asphyxial injuries, and a coroner ruled his death a homicide.

Charges were upped Thursday against Smelser after reignited scrutiny on police use of deadly force in the wake of George Floyd‘s death. Floyd, a Black man, died in police custody in May after a white Minneapolis police officer kneeled on his neck for over eight minutes.

“Officer Smelser used a technique that was sanctioned by the department. He was trained in the technique. And of a sudden it’s banned after and he’s a criminal,” Orlando said.

Balderas initiated sweeping reforms to police practices including requiring body cameras and banning chokeholds and pushed for it to be codified in state law.