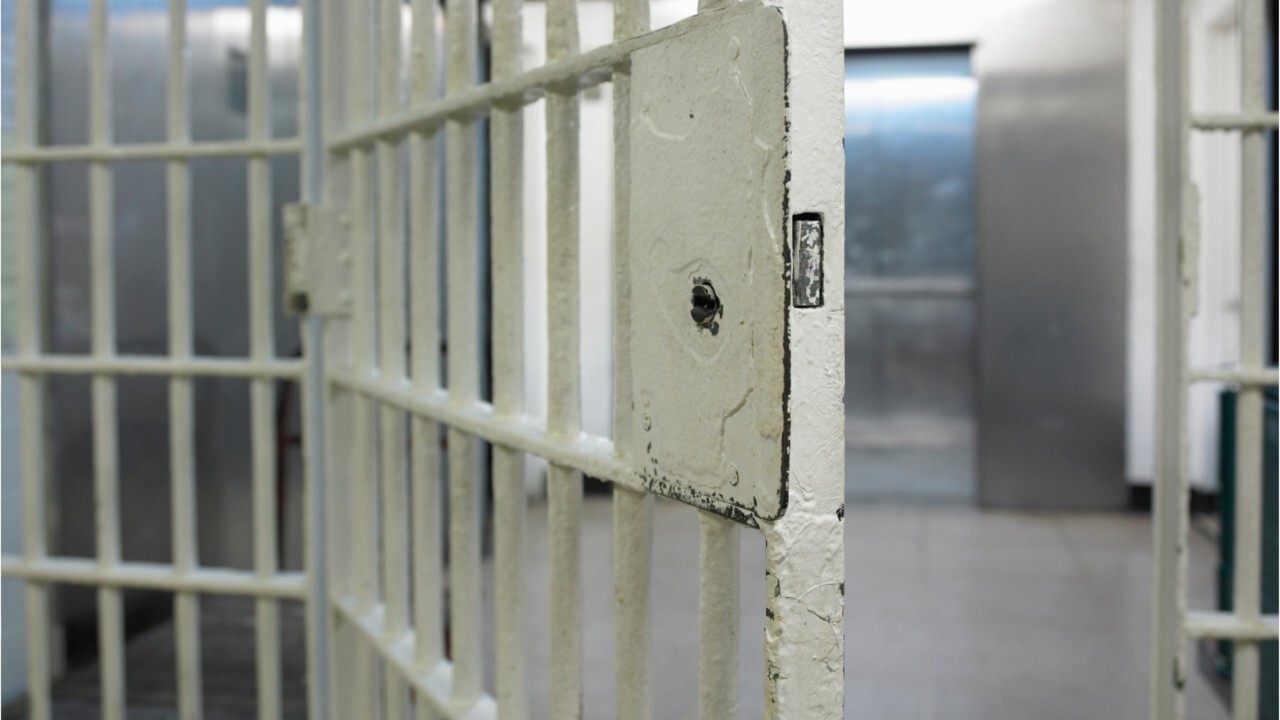 Lawmakers in Oregon are working to determine how to make up for a $1 billion shortfall in the state’s balance sheet due to the coronavirus and are reportedly considering closing one of the state’s prisons.

OregonLive.com reported Thursday that Shutter Creek Correctional Institution, a 300-bed facility. If the budget needs to be cut more another 492-bed facility could be closed. The paper reported that it is unclear how much the state would save by closing Shutter Creek.

Stacy Chamberlain, the executive director of the union that represents some of the corrections worker in the state, told Oregon Public Radio that she was surprised that the move was being considered and said, “We have not been engaged in this conversation of where these cuts should be coming from.”

OPR said it reached out to the  Oregon Department of Corrections about how the state would accommodate the move, but the department did not immediately respond. OregonLive.com said lawmakers want to be able to meet the budgetary objectives without tapping into the $9 billion state school fund.

Rep. Dan Rayfield, D-Corvallis, a co-chair on the budget committee, told the paper, “We think that this next year is going to be extremely critical in terms of providing services for vulnerable Oregonians.”