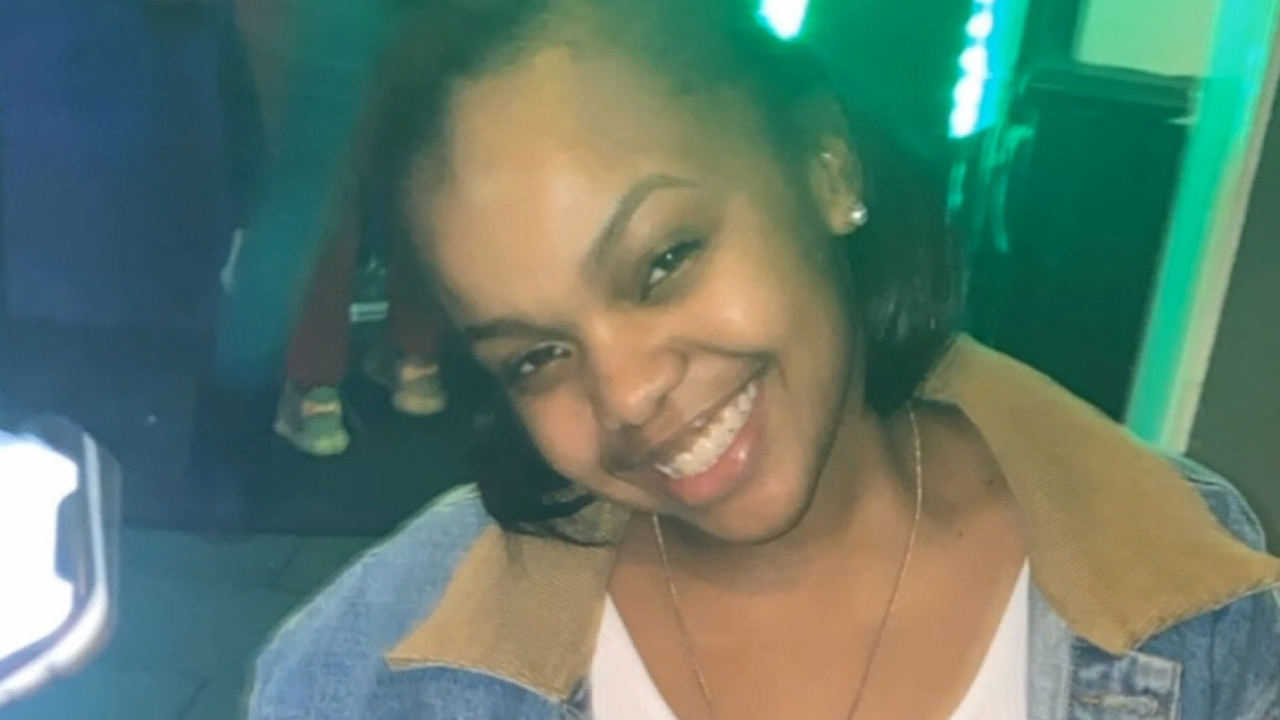 A pregnant woman has died after being shot in broad daylight in Philadelphia.

The 25-year-old victim, identified by Fox29 as Shaliyah Davis, reportedly was struck in the head Thursday afternoon while sitting inside an SUV after visiting relatives.

VIOLENT CRIME IN US CITIES SURGES IN SUMMER AMID PANDEMIC, PROTESTS: ‘PERFECT STORM OF DISTRESS’

“From witness accounts a male individual came to the vehicle, approached from the passenger side, opened the door, and fired a shot into the car,” Philadelphia Police Deputy Commissioner Benjamin Naish told the station. “He was chased by another individual and as a result of some video that we recovered it appears that the second individual may have been firing shots or at least chasing the original shooter with a gun.”

As of Friday morning, no suspects had been arrested in the case. Based on a preliminary investigation, police say they believe it was a domestic incident in which Davis – who was four months pregnant — was the intended target, according to Fox29.

Davis was pronounced dead at a local hospital.

Davis’ sister also told the station that she was a hard worker.

“Any shooting is a terrible shooting, but this just continues to escalate the urgency behind why we have to do what we can to stem the violence in our neighborhoods,” added Philadelphia Police Commissioner Danielle Outlaw.