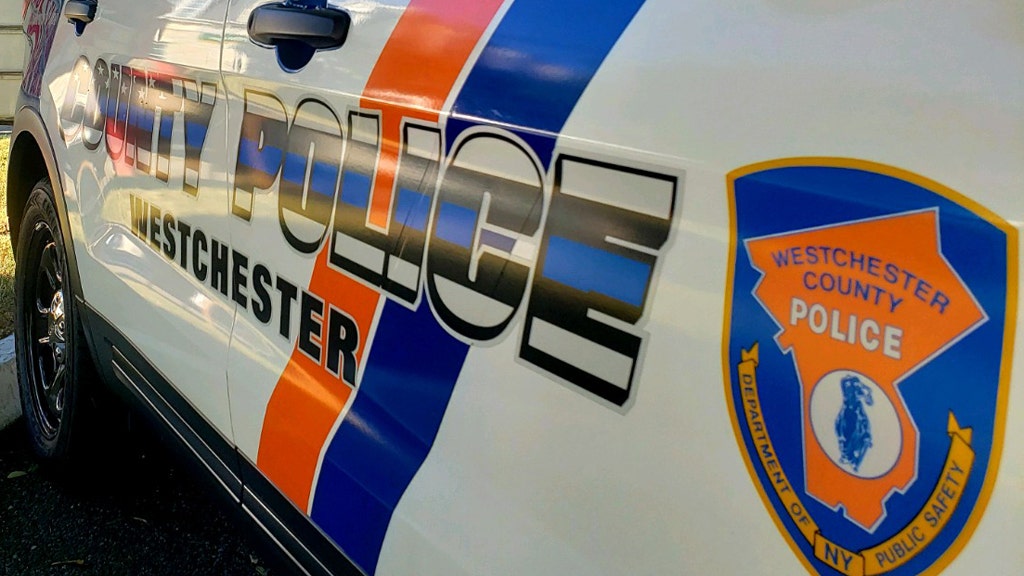 Officials from two police departments overseeing a region that neighbors New York City have ordered their officers to halt any enforcement activity in the city out of concern over a recently enacted chokehold ban that places limitations on the ways in which arrests can be made.

Westchester County Police told its members on Thursday that they “shall not conduct any enforcement activity within the confines of the City of New York,” including “pursuing subjects into the City of New York for offenses committed in Westchester County,” according to the interim order, which was shared online by Ed Mullins, president of the Sergeants Benevolent Association for the NYPD.

“All 5 Boroughs of NYC soon to be the new Rikers Island PRISON without walls,” Mullins wrote in the tweet late Thursday. “NYC Alienated by law enforcement agency as a result of horrific law sign by [Mayor Bill de Blasio].”

Administrative Code section 10-18, makes it a misdemeanor crime for an arresting officer to restrain someone “in a manner that restricts the flow of air or blood by compressing the windpipe or the carotid arteries on each side of the neck, or sitting, kneeling, or standing on the chest or back in a manner that compresses the diaphragm, in the course of effecting or attempting to effect an arrest,” according to the bill.

“Given the likelihood that the restraint of a non-compliant individual during the course of making a lawful arrest often requires kneeling on the torso of the subject for at least a brief period of time and that [section of the law] criminalizes such actions without respect to intent or injury, this order is intended to protect Sworn Members from criminal prosecution for actions consistent with their training and Department policy,” the order states.

On Friday, Yonkers Police Commissioner John J. Mueller announced he too, with support from the mayor, was ordering the department’s police officers to discontinue any law enforcement activity in New York City.

Mueller emphasized the respect he has for the NYPD, which he said was placed “in a nearly impossible position by its legislative body to deliver measures, thoughtful and appropriate policing strategies.”

“The New York City law was obviously not written by anyone who has had to put handcuffs on a violent individual resisting arrest,” Mueller said in a statement. “The Yonkers Police does not use chokehold or engage in other actions that endanger a suspect’s life, but nor can we endanger an officer’s own life; and we’re certainly not going to ask them to risk going to jail just for doing their job.”

NYPD RETIREMENTS ON THE RISE: ‘IT’S A NO-BRAINER’

Westchester County Police officials, much like several others from different parts of the city and state, took issue with the latter portion of the legislation.

NYPD officials have repeatedly expressed opposition to the bill, both before and after it was signed into law by the mayor.

“Anyone who has ever arrested anybody, who has fought and struggled, knows that there is a good chance that your knee may end up on someone’s back,” NYPD Chief of Department Terence Monahan said at a press conference earlier this month, according to NY1.