Convicted killer John Lee Cowell was sentenced to life behind bars Friday following his conviction in the July 2018 throat-slashing death of a California woman and the wounding of her sister.

The crimes occurred at a BART rail station in Oakland, FOX 2 of the San Francisco Bay Area reported.

Cowell was convicted in March of first-degree murder in the death of Nia Wilson, 18, and of attempted murder against Letifah Wilson, the station reported.

INFANT AMONG 3 SHOT IN CHICAGO, SUSPECTS IN CUSTODY: POLICE 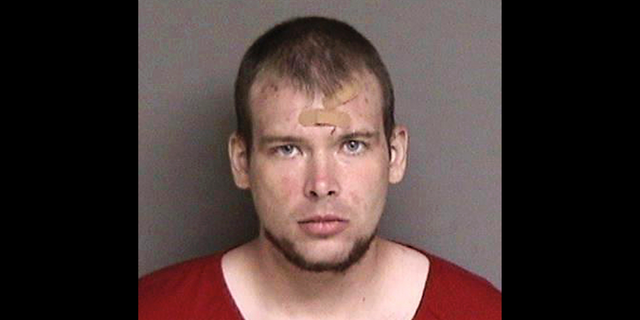 A third sister, Tashiya, who witnessed the attacks but was not harmed herself, lashed out at the killer during an online sentencing hearing Friday, FOX 2 reported.

She added that she wished Cowell had received the death penalty, FOX 2 reported.

“May God have mercy on your soul,” Letifah Wilson told him, according to the East Bay Times.

Nia Wilson, who was fatally stabbed in July 2018, is seen in a family photo.

The three sisters were returning from a family gathering when Cowell launched what authorities believe was a completely random attack, the Times reported.

Although Cowell is White and his victims were Black, the defendant was not charged with a hate crime, despite the wishes of the victims’ family, the newspaper reported.

Cowell had pleaded not guilty by reason of insanity, but Alameda County Superior Court Judge Allan Hymer ruled that Cowell was sane at the time of the crimes.

Although Cowell was convicted of first-degree murder with the special circumstance of “lying in wait,” prosecutors opted against pursuing the death penalty, the Times reported.