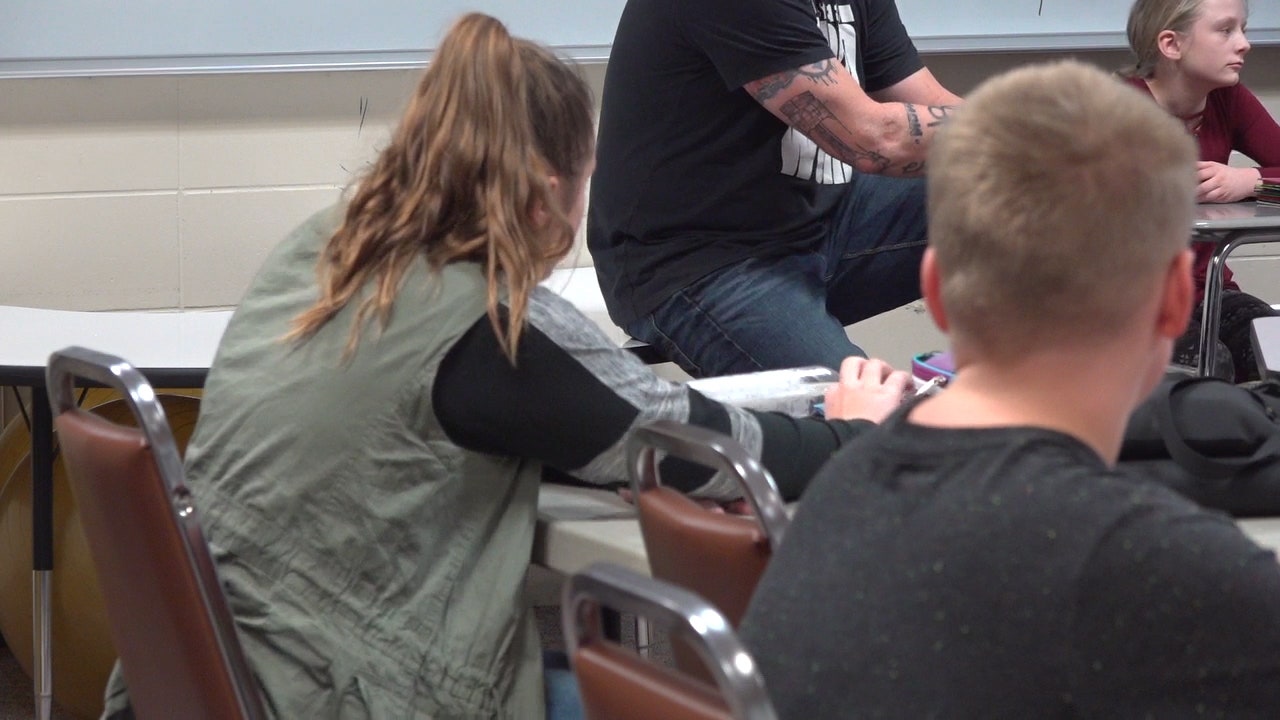 When schools closed early this year to help stop the spread of the coronavirus, this mom of four says she didn’t have to worry about her children’s education.

“I had a number of parents concerned about their child getting behind because they weren’t finishing that last little bit of their school semesters,” she said. “It wasn’t something in my mind. I didn’t have to worry about my child getting behind or even in the future.”

Walters volunteers as the media director for the homeschooling organization Midwest Parent Educators. She says more parents are inquiring about homeschooling.

“We’re getting a number of phone calls and emails from parents that specifically requesting workshops, or help on how to homeschool, and what does that look like,” Walters told Fox News. “They also have questions about the curriculum and if they have other options other than virtual public schools.”

More parents are choosing home school over in-class instruction when school resumes this fall as school districts roll out their reopening plans during the global health crisis.

A recent poll from the American Federation of Children shows 40 percent of respondents are more likely to pursue homeschooling after coronavirus lockdowns.

“We actually had to get a much bigger inbox for our email because it was starting to bounce emails at the end of the day,” said J. Allen Weston, the executive director for the National Home School Association.

Weston said parents are frustrated with school reopening plans and now they’re looking for other options.

“We’re hearing things like six-foot by six-foot chalk squares on the playground and that the kids can’t leave their square. We’re hearing isolation rooms for any kid that coughs or they get put in solitary confinement all day.”

President Donald Trump is pushing for in-person classes despite the fact that the number of coronavirus cases is increasing nationwide.

Homeschool critics worry that students will be left behind as more parents consider alternatives.

“In this country, we have almost no regulation of homeschool,” said Harvard Law School Professor Elizabeth Bartholet. “Only a dozen states require that parents have any credentials whatsoever. Those states only demand a high school degree.”

Bartholet, who serves as the faculty director of Harvard’s Law School’s Child Advocacy Program, adds that she supports virtual learning so students can remain safe during the current health crisis but she’s concerned about children’s safety as more parents choose to homeschool permanently.