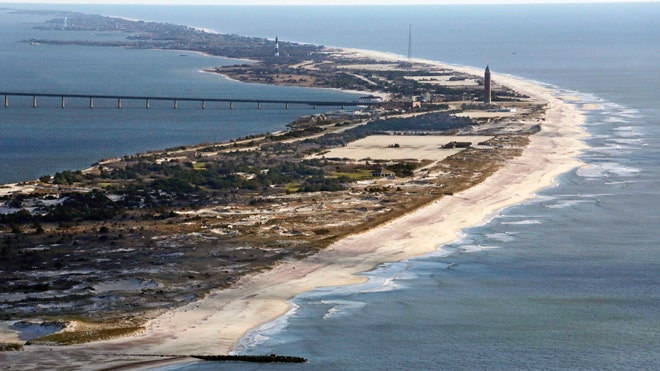 Some New York state parks closed by midday Saturday after hitting max capacity and a heatwave that hit the area, officials said.

Gov. Andrew Cuomo urged New Yorkers to practice caution as temperatures ranging from the low-90s to 100 degrees are predicted throughout the weekend. Despite the warnings, residents flocked to public parks and beaches, forcing many to close by the afternoon after quickly reaching max capacity.

Other beaches and parks, both on Long Island and upstate, closed before noon. Up to 20 areas have already closed, with more to be announced throughout the day.

State beaches and parks are admitting only 50 percent of their full capacity in order to comply with social distancing requirements and the coronavirus pandemic. Beachgoers must also set up 10 feet away from each other and wear face coverings when on boardwalks and inside any indoor spaces, such as bathrooms.

Earlier in the week, Babylon informed residents that cars would be ticketed and towed if left in the town after visitors parked away from the beaches to circumvent the reduced parking lot capacity.

“We are coordinating with our partners in both the New York State Parks and Police departments to remediate these issues, and strictly enforce the no-parking mandate on Ocean Parkway,” Town Supervisor Rich Schaffer said in a news release. “Tow trucks will be on scene this coming weekend to ensure compliance.”