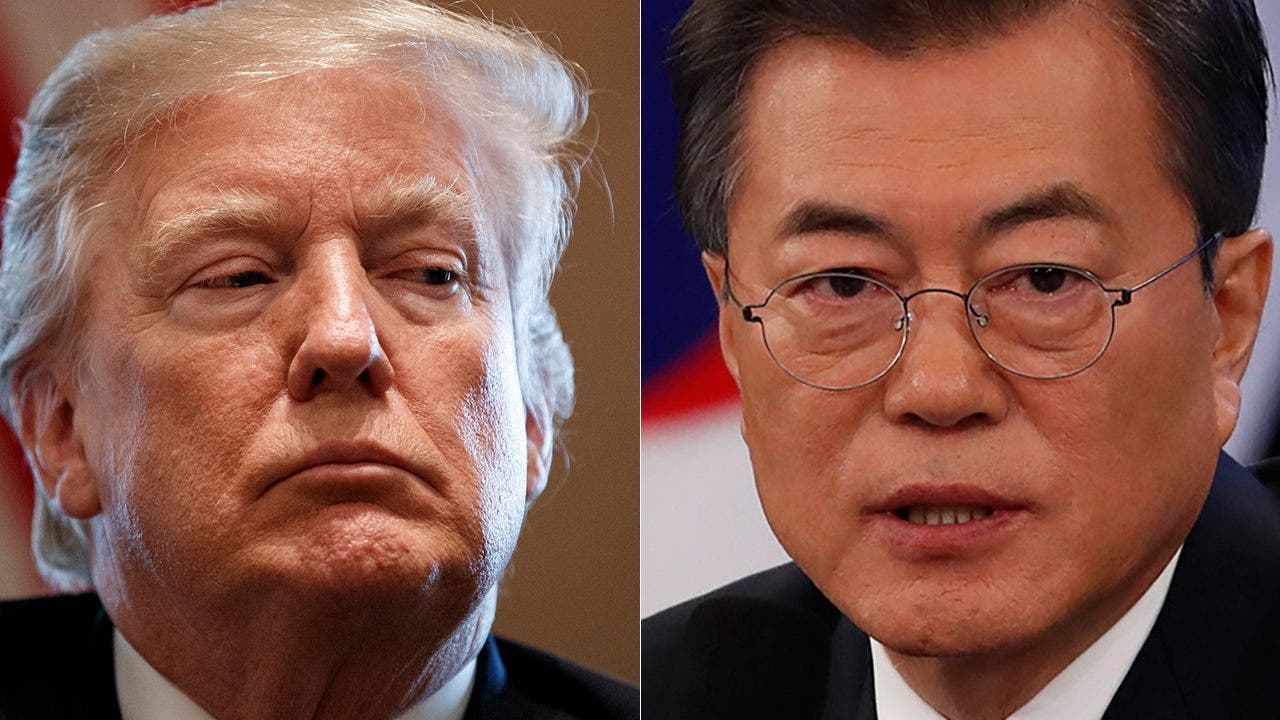 The Pentagon has presented the White House with options to reduce the American military presence in South Korea as the two countries remain at odds over President Trump’s demand that Seoul greatly increase how much it pays for the U.S. troops stationed in the country, U.S. officials said.

The Pentagon’s Joint Staff has reviewed the structure of U.S. forces in South Korea as part of a broader re-examination of how to reposition and potentially reduce military deployments world-wide, a U.S. military official said.

Trump administration officials declined to spell out contingency plans to shrink the American military presence in South Korea below the current level of 28,500 U.S. troops and said no decision to reduce the force has been made.

The disclosure comes as Mr. Trump has unnerved allies by deciding to remove 9,500 of the 34,500 U.S. troops permanently stationed in Germany and as one of the president’s most outspoken advisers has signaled that more troop withdrawals might occur.

“Donald Trump was very clear,” Richard Grenell, the former U.S. ambassador in Germany who pushed for the troop withdrawals in that country told the German newspaper Bild last month.

“We want to bring troops from Syria, Afghanistan, Iraq, from South Korea, Japan and from Germany,” he said. Americans “are getting a little bit tired of paying too much for the defense of other countries,” Mr. Grenell added in comments that reverberated in Seoul.

The U.S. and South Korea have been military allies since the Korean War. In 1991, the two countries concluded the first of a series of agreements under which Seoul provides funds and other support to defray the Americans’ cost of keeping troops there.

This story continues in The Wall Street Journal.