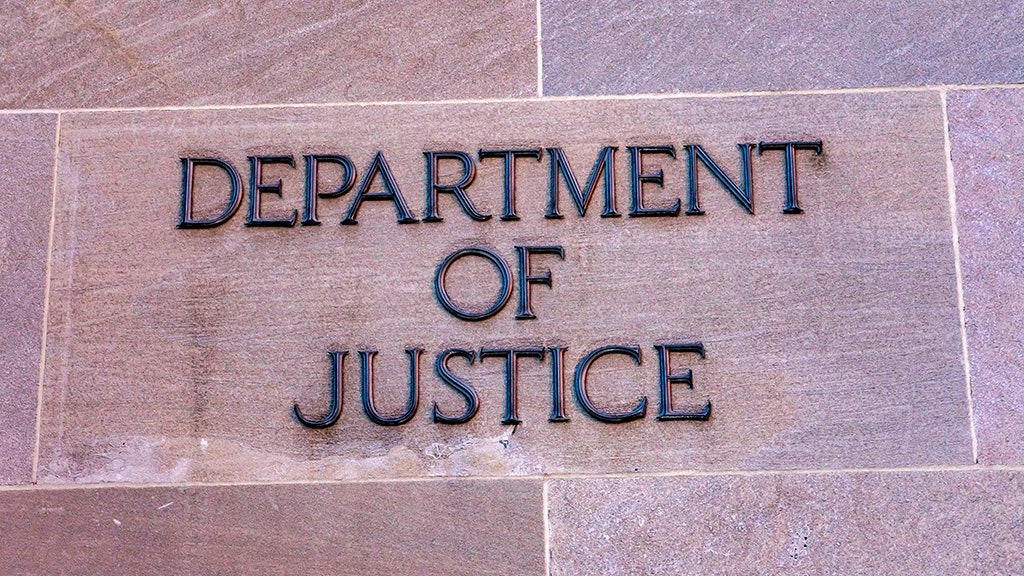 LOS ANGELES (AP) — The U.S. Justice Department has filed a series of lawsuits seeking to recover at least $104 million in funds allegedly embezzled by former officials in Kuwait’s Ministry of Defense.

The seven lawsuits filed in U.S. District Court in Los Angeles claim the laundered funds were used to purchase real estate, including a hilltop property in Beverly Hills that was once listed on the real estate market for $1 billion, a private jet, a yacht, sports cars and memorabilia of boxer Manny Pacquiao.

According to the complaints announced Friday, three unnamed individuals who were high-level officials in Kuwait’s Ministry of Defense opened six unauthorized bank accounts between 2009 and 2016 and used the accounts to facilitate the transfer of more than $100 million in Kuwaiti public funds to California bank accounts connected to a convicted felon. Some of the transfers were falsely described as for Kuwaiti military purposes, U.S. prosecutors said.

Court papers identified the felon as Victorino Noval, 58, a Los Angeles man who was convicted in 2003 of mail fraud and tax evasion in connection with a multimillion-dollar loan fraud committed against the U.S. Department of Housing and Urban Development. Noval was sentenced to federal prison and was ordered to pay more than $25 million in restitution.

Khaled al Sabah, a member of Kuwait’s ruling family who served as defense minister from 2013 to 2017, last year filed a $163-million lawsuit against a group of California businessmen that includes Noval and two of Noval’s sons, Victor Franco and Hunter.

Bobby Samini, a lawyer for al Sabah, told the Los Angeles Times his client denies any wrongdoing related to the federal complaints and maintains his claim that he was defrauded by the Noval’s.

“Any suggestion that my client was involved in any illegal activity is incorrect,” Samini said. “Mr. al-Sabah will continue to pursue his legal claims against Mr. Noval in the civil action.”

Federal prosecutors said al Sabah joined with the Noval’s to develop “the Mountain,” a 157-acre undeveloped property that made headlines in 2018 when it was listed for $1 billion. The Times said it eventually sold for a mere $100,000 at a foreclosure auction.

Ronald Richards, an attorney for companies associated with the Novals, said in an email to the Times that the foreign national who transferred the funds at the center of the dispute had been verified as a member of the Kuwait royal family.

“My client vetted the person and confirmed his/her stature,” Richards said. “Any improprieties relating to funds wired to the United States would be something that my client would have no way of knowing about nor was it shared with him. My client has no need nor interest in retaining any improperly distributed funds.”