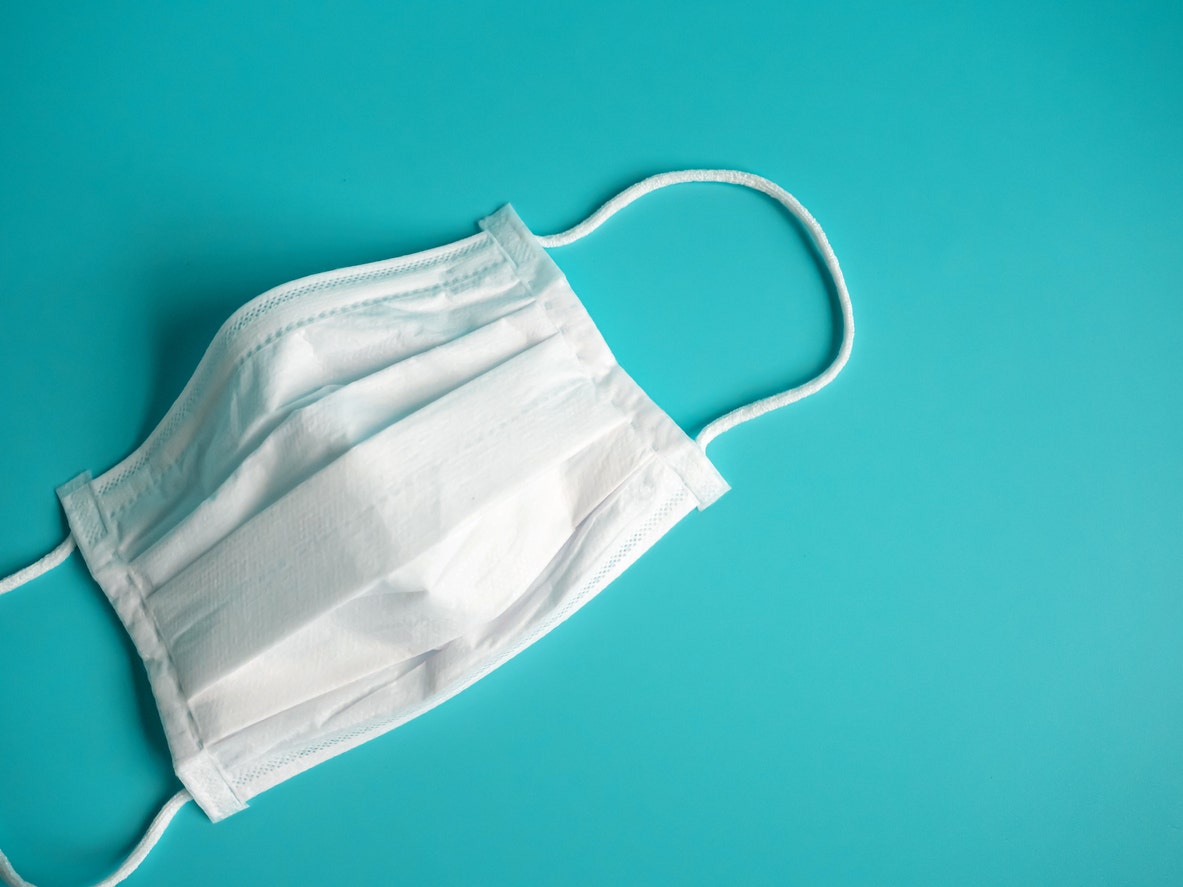 A Northern California restaurant is accused of asking customers to remove their masks amid the coronavirus pandemic, according to multiple reports.

Apple Bistro in Placerville has reportedly displayed a sign discouraging mask-wearing by customers dining inside, which has prompted complaints from those eating at the restaurant. The warning outside the establishment reads: “No social conditioning. No oxygen deprivation mask. No latex dirty germ spreader,” followed by “This may not be for you.”

“I was just asked to leave this café when I went in to grab an apple pie,” one woman wrote on social media, according to Los Angeles’s KABC-TV. “Why? Because I was wearing a mask. We stop almost every time we come up to the cabin. We will never stop there again.”

Another customer, identified as Connie, said the sign outside doesn’t bother her, according to FOX 40.

“I have no problem. I’m glad to see them still doing business and they are social distancing,” she said.

Connie believes the warning outside the restaurant is a joke and doubts customers are being turned away for not wearing protective face coverings. “When I ate there about a week ago, there were people there with masks on,” she said, according to the station.

The owner of the establishment said he disagrees with county health rules, so he’s not implementing them,  CBS Sacramento reported.

Gov. Gavin Newsom ordered people to wear masks when in public settings in California as cases began spiking in the state last month. During an emergency meeting earlier this month, local health authorities were given the power to suspend the health permits of businesses that defy state guidelines.

“I don’t want to drive them out of business. I don’t want to over-regulate, but I do want to do as much as we can to help them get in the right posture, operating processes,” said El Dorado County supervisor, John Hidahl, according to Sacramento’s KOVR.

The El Dorado County Health Department received a handful of complaints about staff not following guidelines and said it could pull the restaurant’s license. Following complaints, health officials will be issuing a warning on first visits this week. Licenses to serve food can be suspended on a second visit, according to FOX 40.

Placerville is located about 40 miles northeast of Sacramento.