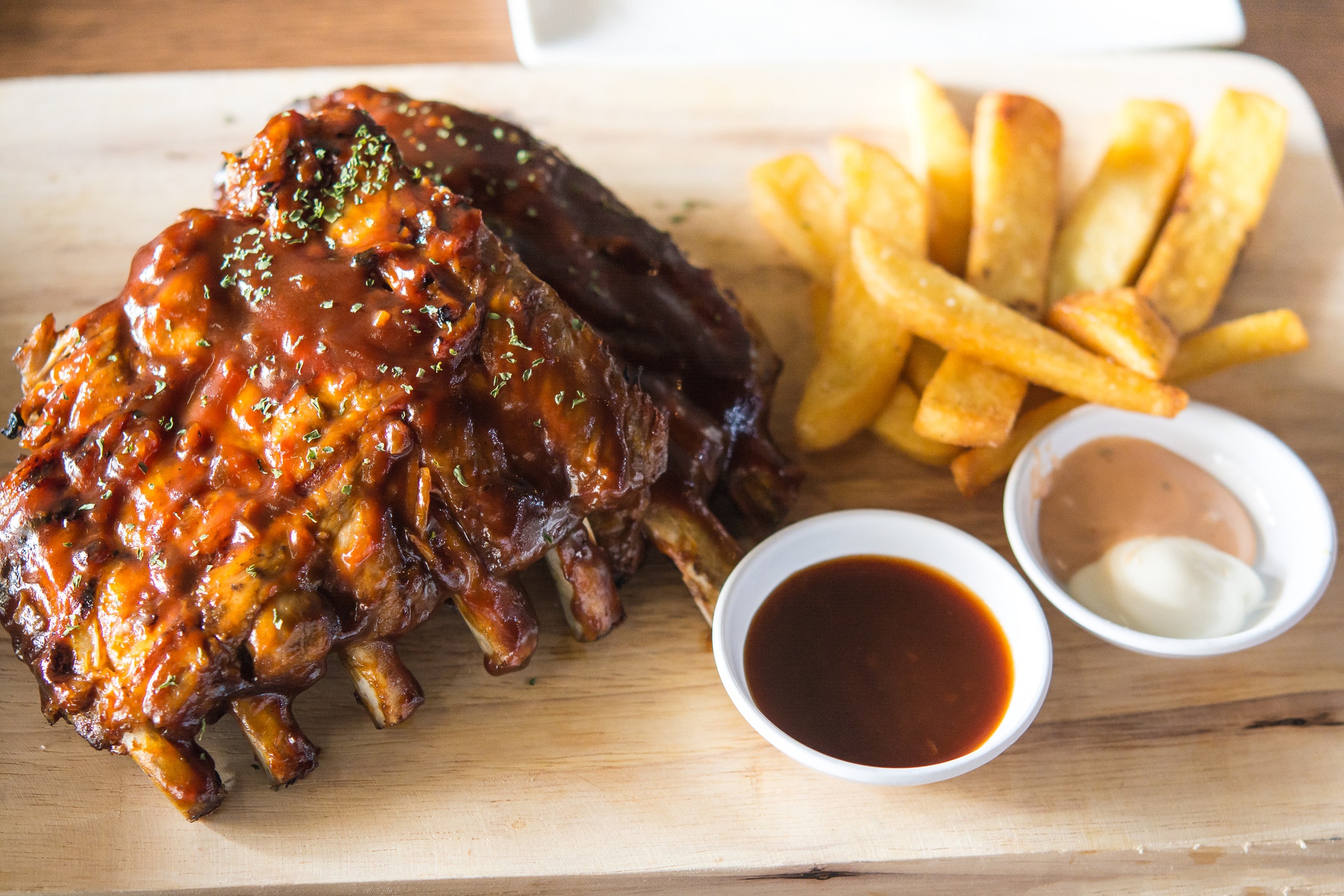 A Massachusetts restaurant is repealing its “racist” dress code, with the owner apologizing to protesters for not realizing the impact of his policy, according to reports.

A picture of the dress code spread across social media, with many criticizing the policy as directed at African Americans.

Grossman issued an apology to protesters and noted that he rescinded the dress code immediately after hearing the concerns of the community.

The dress code was supposedly posted in order to appease the city and keep his entertainment license from being in jeopardy.

“It was used after 10 p.m. when the kitchen closed and the late-night crowd started with a DJ, etc.,” Grossman told the crowd. “It was the ‘norm’ in the industry.”

“Systemic racism is rampant in our society, and following the norm of the status quo, although not intentional, is very much part of the problem,” he added. “I’m currently ashamed of myself and offer my sincerest apologies for offending and not being more sensitive. I’m upset with myself for not being more cognizant.”

He promised that the dress code will never go up again, according to Western Mass News.

Grossman also pledged $6,500 toward a Black Lives Matter mural that is scheduled to be completed in the next couple of weeks.