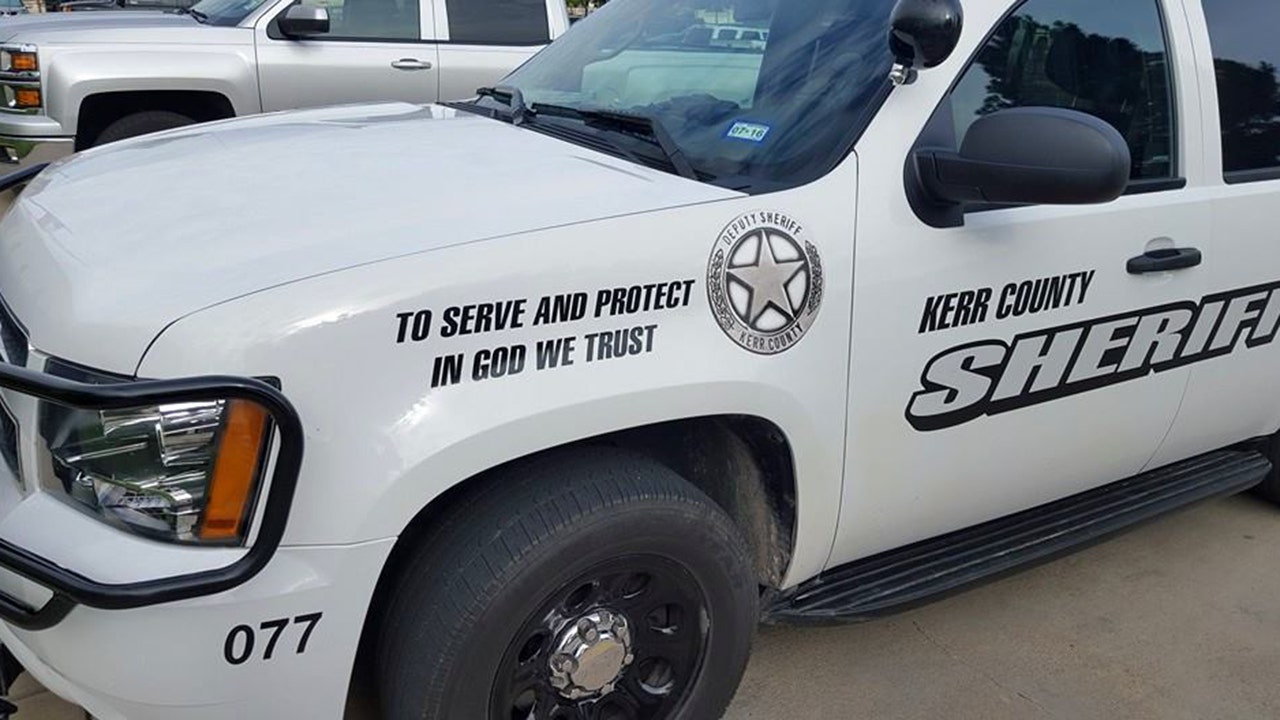 Twelve members of the Thin Blue Line Law Enforcement Motorcycle Club were injured — three of them fatally — in a head-on crash on a Texas highway involving a man authorities say was driving drunk when he crossed a divider.

The Kerr County Sheriff’s Office said the group was on a ride Saturday afternoon celebrating the club’s birthday on Highway 16 just south of Kerrville when someone crossed over the center stripe and ran into them.

“There were three fatalities and nine members taken to the hospital in critical condition,” sheriff’s officials said. “The person that crossed the center stripe has been arrested for several counts of intoxicated manslaughter and intoxicated assault.”

Local media quoted the sheriff’s office as saying the person who was arrested was Ivan Robles Navejas, 28, of Center Point, Texas.

The bikers killed were Joseph Paglia, of Chicago, Jerry Wayne Harbour, of Houstion, and Michael White, of Chicago.

Paglia was president of the club’s Chicago chapter who was a retired Niles City police officer, Fox 29 San Antonio reported.

Harbour was a retired U.S. Army Lt. Colonel. White was also retired from the U.S. Army.

The club was holding a meeting in Bandera, Texas, for the Thin Blue Line Foundation, according to David Weed, a spokesman for the group.

“Several of our members had gone on a leisurely motorcycle ride to have lunch in Kerrville this morning before the meeting,” he said according to Fox 29.

Weed said those killed and injured were struck head-on.

Summer heat wave spreads into Northeast, over 115 million under alerts from stifling conditions