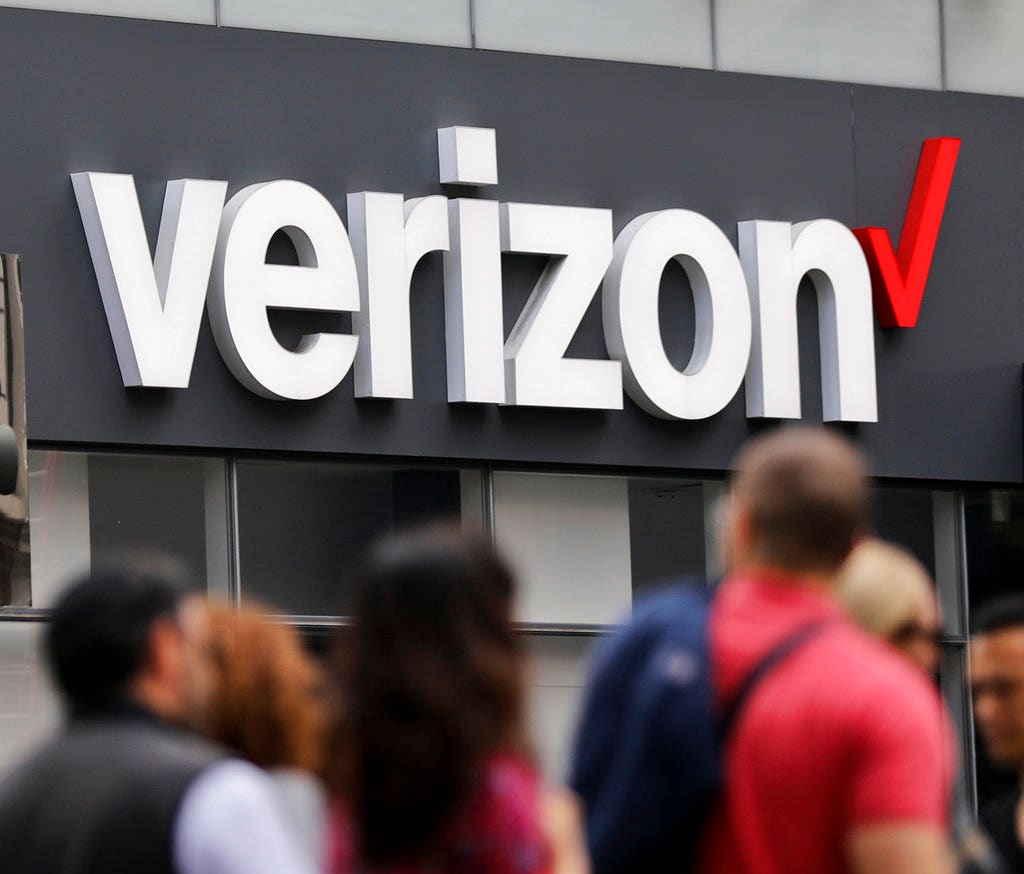 A California woman is accused of urinating in the middle of a Verizon store after police said she refused to wear a mask and then refused to leave, reports said.

The alleged incident occurred at the Galleria Boulevard store in Roseville. Employees told police three customers were asked to leave the store for not wearing masks.

“They’re calling back and advising that that female is pulling down her pants and is now urinating inside the business,” a 911 dispatcher is heard telling responding officers.

Roseville Police confirmed the incident and said officers arrested the unidentified woman after finding stolen merchandise in her vehicle from a nearby Dick’s Sporting Goods store, according to the station.

Verizon spokesperson Heidi Flato said the company requires all customers to wear masks in its stores. She told KOVR “the incident wasn’t just about the company’s mask policy” but would not comment further.

Earlier this month, a Massachusetts man was arrested after police said he pulled a gun on a 30-year-old man outside a Walgreens because the alleged victim was not wearing a face mask inside the store.