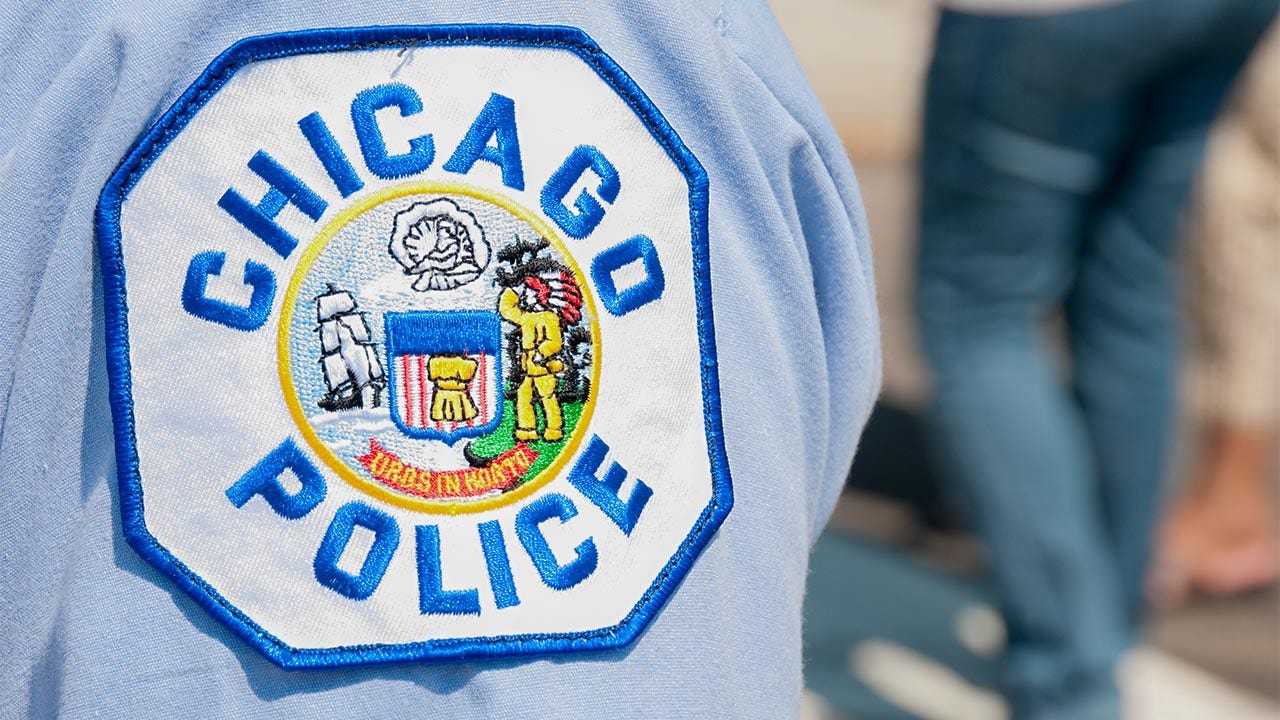 Another turbulent weekend in Chicago has left 10 people dead from gun violence and 60 injured – including 10 minors, police say.

The total number of incidents eclipsed those during the same weekend last year, in which 43 people had been shot, three fatally, according to the Chicago Sun-Times.

Two of the victims wounded this past weekend were 10- and 11-year-old boys who had gathered for a vigil near where their relative – Kenshaw Youngblood — was gunned down two years ago.

“My son was murdered two years ago today, and we were out here to celebrate my son and celebrate his life and here they come down the street,” Juanita Youngblood, his mother, told the Chicago Sun-Times. “This is my family. I’m tired of this here. That’s my father sitting on the porch, they could’ve got him. Something really needs to be done about this here. I’m tired of it.”

TWO SUSPECTS IN CUSTODY AFTER INFANT IS SHOT IN CHICAGO

Police and a family member told the newspaper that both children are now in good condition following that shooting, in which an unknown person opened fire at their group from a vehicle around 4:30 p.m. Sunday. The 10-year-old reportedly was hit in the ankle and calf, while the 11-year-old suffered a gunshot wound to the arm. A 27-year-old at the vigil was hit in the arm and leg as well and is reported to be in good condition.

In other weekend shootings, police say a 35-year-old man driving a vehicle was struck after observing a group of males arguing with someone in the middle of the street on a bridge over the Chicago River early Sunday.

Investigators told the Chicago Sun-Times the person in the street fired a handgun at the group of males but inadvertently struck the driver in the neck and his female passenger in both arms. The driver later died at a local hospital while the woman is reported to be in serious condition.

WHAT IS BEHIND THE SHOOTINGS IN CHICAGO?

The violence first unfolded around 5:30 p.m. Friday. Three people – a 14-year-old boy, a 21-year-old man, and a 27-year-old woman – were standing on a sidewalk when someone fired shots at them from within a car, WMAQ-TV reported. They are said to be in serious to critical condition at a local hospital.

Later that evening, an armed suspect kicked in the door of a first-floor apartment on the same block of the first crime scene, shooting a 60-year-old man in the neck and 23-year-old in the arm, police said. The 60-year-old was pronounced dead at the scene and the 23-year-old was recovering at the University of Chicago Medical Center in fair condition.

Early Saturday, investigators said an 18-year-old man drove into a tree after somebody had shot at him. Police found him inside the wrecked vehicle and he was pronounced dead at the scene.

And in another attack around an hour before that, a 17-year-old male pumping gas at a station was hit by a gunman who opened fire from a black SUV, the Chicago Sun-Times reported. He is currently in fair condition.

As of Sunday evening, officials said police have not made any arrests in the weekend shootings.