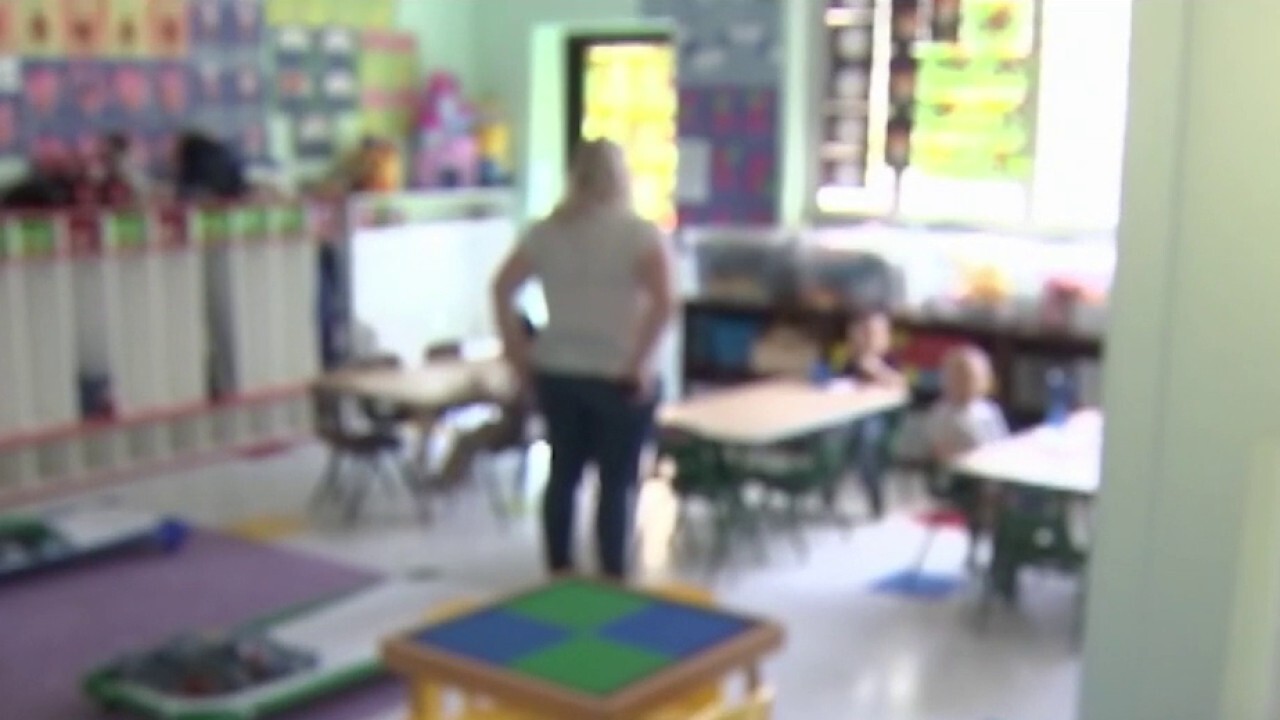 Nearly 12 million children under the age of 5 and their families depend on child-care providers — but many of those families may need to search for new care options as more daycare centers face the prospect of closing for good during the coronavirus pandemic.

According to the Bureau of Labor Statistics, 336,000 child-care workers, a third of the entire industry, lost their jobs between March and April. While many are now returning to work, some centers have shut their doors permanently, and others have faced continued financial hardship that may cause them to close.

The National Association for the Education of Young Children [NAEYC] is out with a new survey that has stark findings for the child-care industry. Of nearly five thousand providers who were polled nationally, 18 percent of child-care centers and 9 percent of family child-care centers that were forced to suspend their operations due to the pandemic remain closed. One Indiana provider wrote, “As of June 22, my child-care center became another casualty of COVID-19. Our closure leaves children without care and education, families with nowhere to go, and me as an unemployed, educated mother and early childhood administrator who has invested 30 years in the most essential part of our economy.”

For those that remain in business, the financial obstacles may be steep. The Bipartisan Policy Center’s Linda Smith and Ben Wolters described a tough uphill battle for many, writing in a recent blog, “Staying open in the coming months will be a significant challenge for many programs that operated on slim margins before the crisis, blew through savings during the pandemic, and face ongoing loss of revenue and increased costs for the foreseeable future.”

More crushing to the child-care industry, though, may be the fact that many parents simply have not returned their children to child-care settings. The NAEYC reported that enrollment has been down 67 percent — a major loss of revenue for many providers. Child Care Aware of America, an organization that works nationally with child-care resource and referral agencies, conducted a survey that found the safety of child-care environments was the top concern of parents. Some 74 percent of responding child-care resource and referral agencies also reported that providers were dealing with parents’ fears about returning their children to professional care.

On the federal level, provisions of the CARES Act, such as the Paycheck Protection Program and block grants for states, have provided some relief. Some states also have stepped in to help fill financial gaps; in Virginia, the governor gave a $10 million allocation from the Governor’s Emergency Education Relief Fund to expand child care and early childhood education. Meanwhile, some parents have continued to pay tuition at centers even while their children remained at home, contributing to operations costs.

Education advocacy groups like the NAEYC have argued this won’t be enough to keep many programs afloat. Their research suggested that only 18 percent of child-care programs expected they could survive longer than a year, with the organization concluding, “This data makes it clear that if help doesn’t come soon in order to save child care, there will be little left of child care to save.”