A Georgia deputy was killed in the line of duty after being struck by a vehicle while working the scene of an accident along Interstate-85, police say.

The Franklin County Sheriff’s Office, according to Fox Carolina, said William Garner had just joined the department around a year ago and now leaves behind his wife, parents and brother.

“Our thoughts and prayers are with Bill’s family,” the sheriff’s office added in a statement. 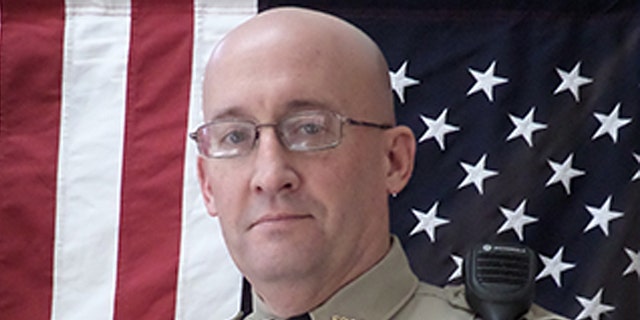 Deputy William Garner was assisting the victims of a crash when he was hit by another driver, police say. (Franklin County Sheriff’s Office)

Georgia State Police tell Fox Carolina that numerous vehicles had hydroplaned along both sides of Interstate-85 on Sunday night.

Garner was helping a group of people whose car crashed into the median when another driver traveling southbound lost control of his vehicle and exited the roadway, striking the 53-year-old deputy, they added.

Garner later was pronounced dead at a local hospital.

The driver behind the wheel of the car that allegedly hit him, identified by Fox Carolina as 21-year-old Abdulhafiz Tawfik Abdullahi, is now facing a first-degree homicide by vehicle charge.