Ghislaine Maxwell fears for her life, believes she might meet the same fate as Jeffrey Epstein: report 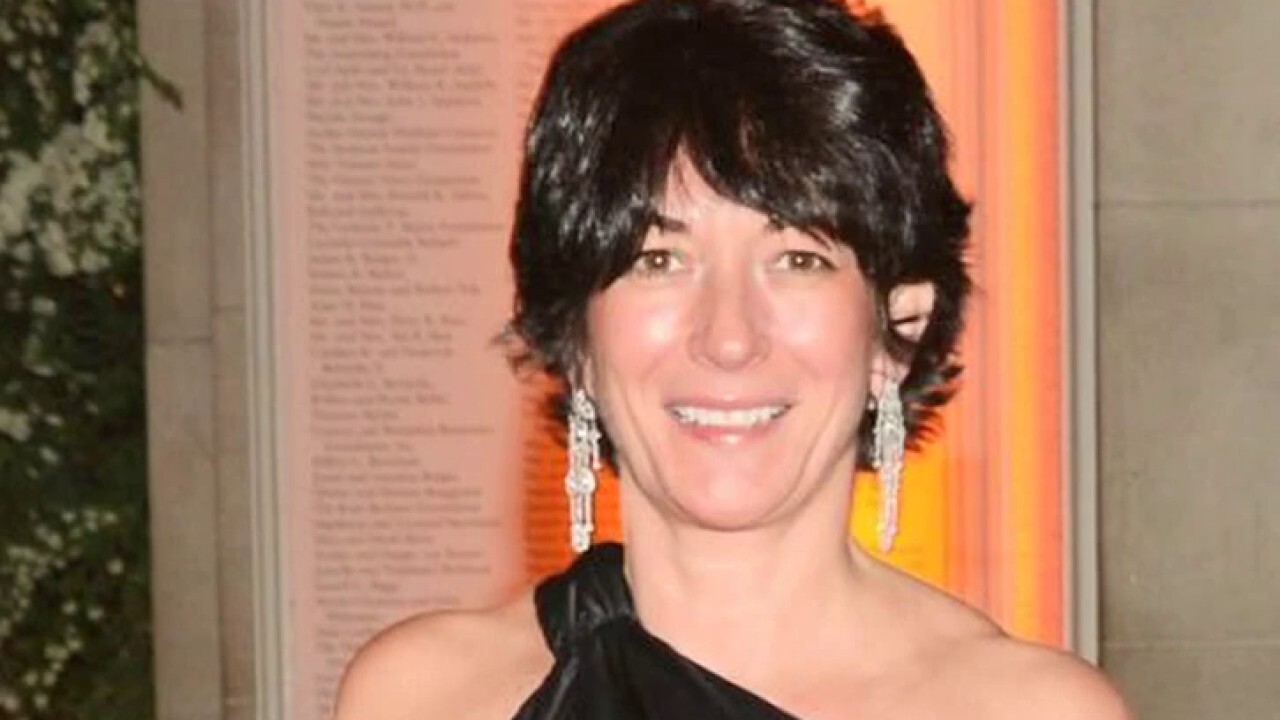 Ghislaine Maxwell, the former girlfriend of disgraced financier Jeffrey Epstein, believes the convicted pedophile was murdered while awaiting trial on sex trafficking charges and fears the same end, according to a friend.

“Everyone’s view, including Ghislaine’s, is Epstein was murdered,” one of her friends told The U.S. Sun. “She received death threats before she was arrested.”

Maxwell has been charged with conspiracy and perjury in a multi-state sex trafficking ring involving three unnamed minors between 1994 and 1997.

Last week, New York Judge Alison Nathan said the British socialite, accused of sexually abusing and exploiting girls as young as 14 alongside Epstein, posed too great a flight risk to be allowed to leave. Maxwell will be behind bars in a Brooklyn, N.Y., detention center until her trial, tentatively scheduled for July 2021. She was arrested on July 2 at her New Hampshire estate.

Maxwell’s friend, who was “in regular contact with Maxwell at her secret New Hampshire hideaway,” claims death threats ahead of her arrest forced the British socialite to hire security guards and led her to believe she, like Epstein, would not live to see her day in court.

Maxwell’s arrest and the details surrounding her case have given the world a glimpse into the life of the woman once considered Epstein’s closest confidant and who has hobnobbed with princes and presidents around the world. Her proximity to Epstein and those he socialized with has made her the target of powerful people who prefer not to have their name associated with Epstein or Maxwell.

Epstein, awaiting trial on sex trafficking charges, killed himself in his jail cell on Aug. 10, 2019, under mysterious circumstances.

Maxwell denies all of the charges against her. If convicted, she faces up to 35 years in jail.