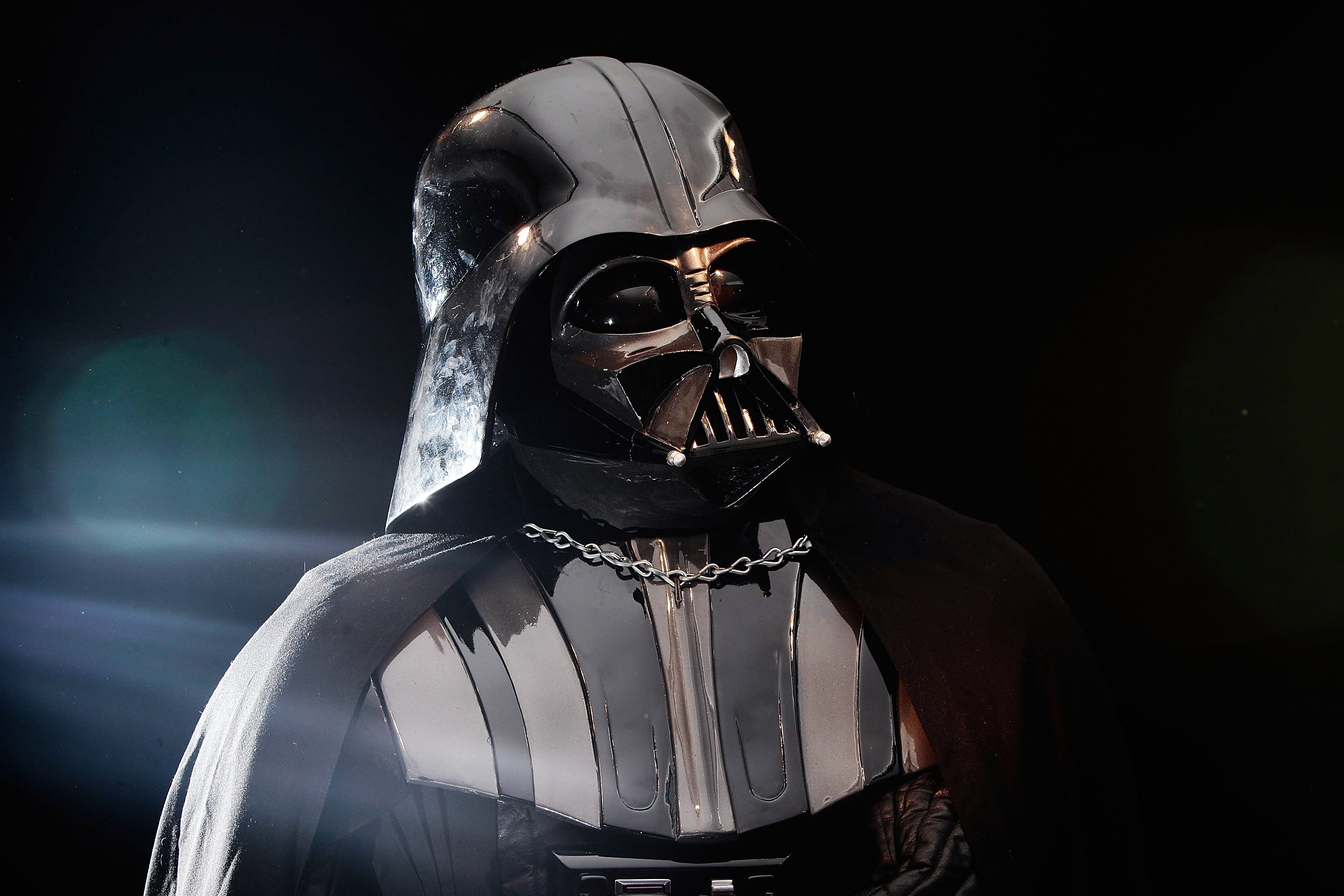 A man in Jamaica collected $95 million in jackpot winnings dressed as Darth Vader.

According to The Jamaica Gleaner, the man, going by “W. Brown,” wore the costume in order to keep his identity a secret in protective measure of his safety and newly found fortune.

Simone Clarke-Cooper, assistant vice president of Group Corporate Communications at Supreme Ventures Limited, told the Daily Star that it isn’t uncommon for individuals to hide their identities after coming into a windfall, particularly in counties with high crime rates,

“Unfortunately, Jamaica is not like other markets. In other markets, they don’t necessarily do it, but here I think they opt to do it to keep themselves safe. We are not going to tell them not to do that because their safety is of paramount importance to us as well,” she said.

“People have been coming with their own disguises. They usually don’t need our help, and they are usually very creative, perhaps beyond anything that we could think of or imagine, and it has been very effective over the years.”

W. Brown, who bought the winning ticket at the Di Endz Sports Bar in May Pen, said he wants to use the money to help the people closest to him.

“Life has always been very rough,” he told the Gleaner. “I come from a poor family, sometimes I couldn’t attend school because my parents didn’t have it, but I told myself that God will help me one day so I can help my family.”

Rhode Island girl, 14, charged with murder in death of contractor