A Florida sheriff said Monday he was banking on a $30,000 reward to help solve the murders of three buddies who were killed when they met up to go fishing.

“Look there are people out there that’ll give up their brother for $100,” Polk County Sheriff Grady Judd said. “This is $30,000 cash. No taxes. We don’t even have to know who you are. We just need information.”

Damion Tillman, 23; Keven Springfield, 30; and Brandon Rollins, 27 were killed Friday night near Lake Streety in Frostproof. Judd said the murder scene ranked as one of the worst he has seen in his long career in law enforcement. 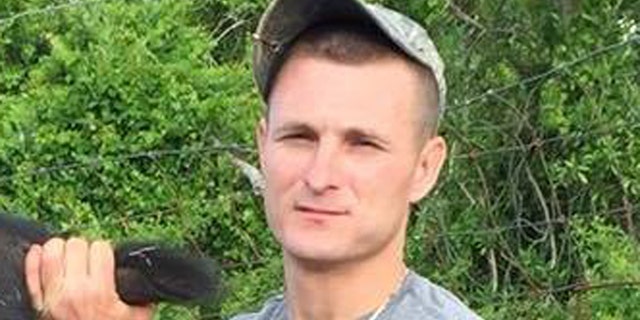 As he announced the award, he told reporters that among the hundreds of tips authorities have received, some were promising and others were “ridiculous.” He noted the case has generated nationwide interest.

After they were beaten and shot, Rollins made a desperate call for help to his father who woke up and drove to the scene, the sheriff said. Cyrus Rollins spoke to his son about what happened and then drove to a gas station to call 911. When he returned his son was dead.

FLORIDA SHERIFF INVESTIGATES TRIPLE HOMICIDE ON LAKE: ‘THIS IS A HORRIFIC SCENE’

“There’s been some question why didn’t the dad use the son’s phone from there,” Judd said. “Well I don’t know whether or not he looked for it but he probably wouldn’t have found it. We had a difficult time finding it ourselves.”

He said Springfield and Rollins were attacked when they arrived at the scene in Rollins’ pickup as Tillman was being killed.