Two women have been arrested in Pittsylvania County, Va., in a case of elderly abuse.

According to court documents, a 74-year-old woman who was being cared for by her daughter and granddaughter was locked inside her bedroom, for as much as 12 hours, and was unable to get out.

Court documents also show that she was taken to the hospital with maggots in her urine and bedsores that were, “extreme in their size and depth.” 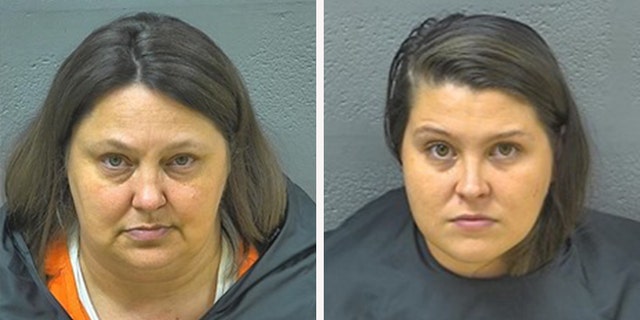 The documents, shown below, indicate that the woman’s injuries are terminal and her daughter, Shannon Tipton and her granddaughter, Brianna Tipton, are facing abuse and neglect charges.

Both Shannon and Brianna were being paid to care for the elderly woman and are currently in jail without bond.