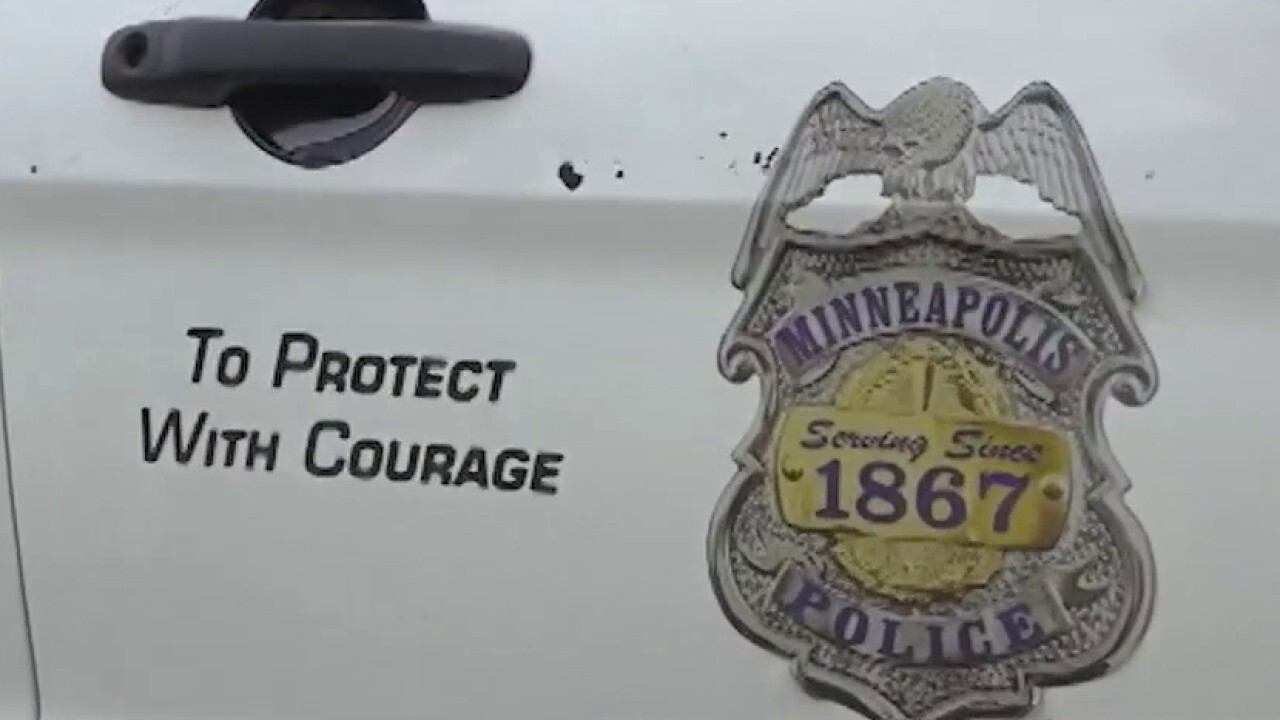 Authorities in Minneapolis made a grim discovery Monday when they recovered a charred body left in the wreckage of a pawn shop that was set on fire about two months ago at the height of the George Floyd protests in the city.

Fox 9 reported that the city’s police force is investigating. The body is believed to have been an adult male, the report said. The city’s medical examiner will work to determine the precise cause of death.

City police and other agencies, including the Bureau of Alcohol, Tobacco, Firearms and Explosives were investigating Max It Pawn after a tip, the Star Tribune reported.

“The body appears to have suffered thermal injury and we do have somebody charged with setting fire to that place,” John Elder, a police spokesman told the paper.

Montez Terrill Lee, 25, was charged federally for his alleged connection to the blaze, the report said.

Lawyer suspected in killing of NJ federal judge's son may have been seeking enemies after diagnosis: report