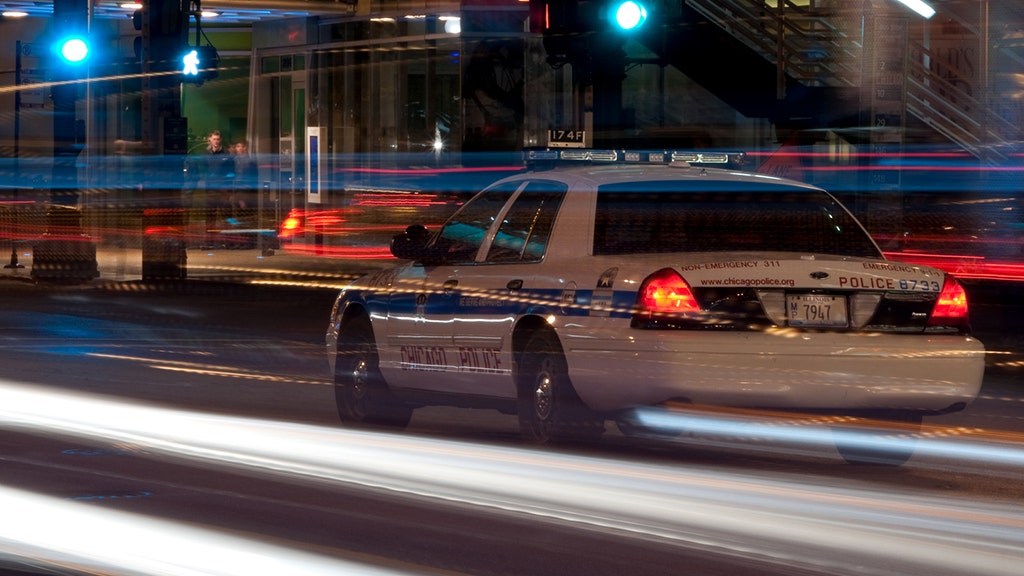 A group of gun-toting kids is behind a string of Chicago carjackings, with suspects ranging from 10 to 17 years old, according to local police.

A group of four to six African American males allegedly approached more than a dozen victims between June 23 and July 18, demanding their vehicles and property, the Chicago Police Department said.

On two occasions, the suspects allegedly fired gunshots, but no injuries were reported.

“I’m scared to use my garage,” one of the victims, a 44-year-old elementary school teacher named Alyssa Blanchard, told Fox 32 Chicago. “I don’t feel safe in my neighborhood.”

The group approached her as she was pulling into her garage on July 14, the outlet reported. She said she saw a group of children approaching, one around 11 years old — and at least two of them were carrying handguns.

They aimed the guns at her head, ordered her out of the car, and stole it along with her purse, which she said had about $300 in cash inside.

The thieves used Blanchard’s stolen BMW the next day to carjack a 21-year-old woman in a hospital parking lot, Fox 32 reported.

The suspects are all male with thin builds and range from 5 feet to 5 feet, 10 inches tall, according to a police news release. The victims were mostly in parked cars or pulling into gas stations.

“This is on a street in America run by a derelict Democrat mayor who is doing nothing to stop this so the president is very upset with this,” McEnany said Tuesday morning on “Fox & Friends,” a day after Chicago police leaders said dozens of officers were ambushed and injured during clashes with protesters near a Christopher Columbus statue.

Weekend gun violence in the Windy City left at least 10 people dead and 60 injured — including at least 10 minors, police said.

“You have children who have been shot,” McEnany said. “People who have died, roughly a dozen people, every single weekend, more people are dying in the city than in Iraq and Afghanistan. This is incredible.”

For her part, Lightfoot has been making appeals to city residents for peace in the streets.

“Thoughts and prayers are simply not enough at this point,” she said in response to the death of a 7-year-old girl named Natalia Wallace, who was shot and killed while playing outside her grandmother’s house on Independence Day. “Sorrow itself is not enough. What it says is we need to do better as a city.”