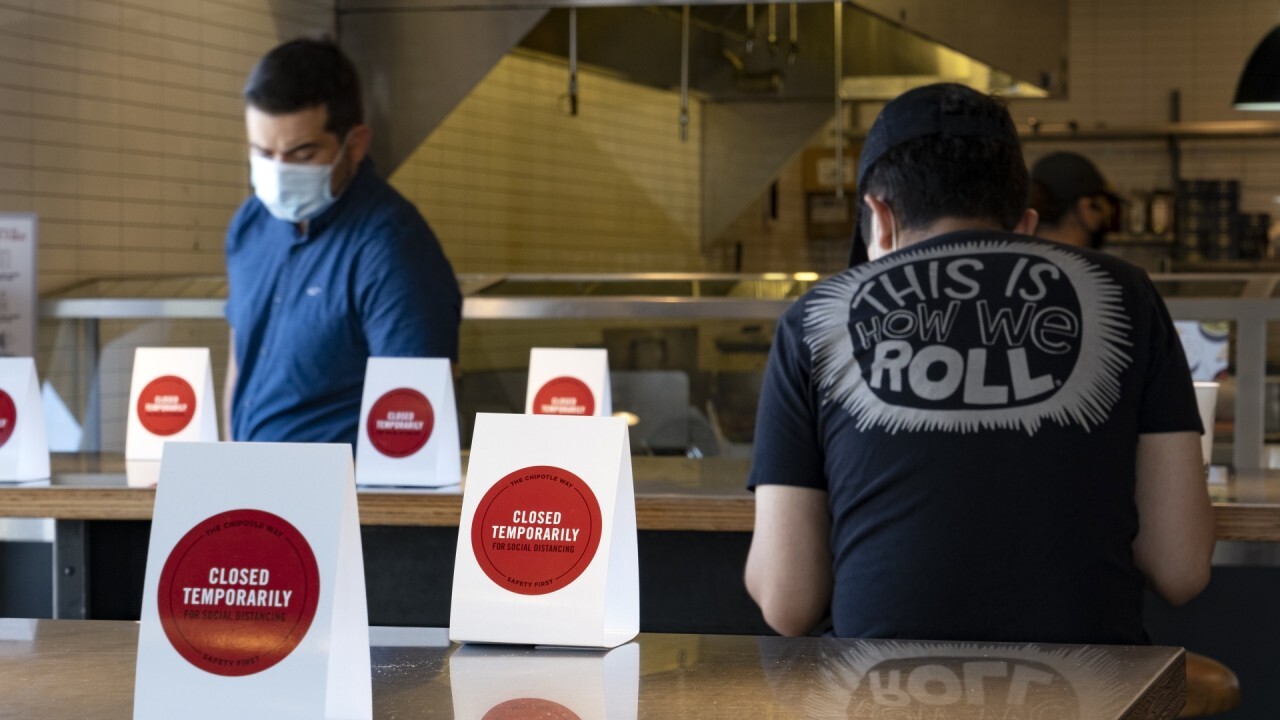 Los Angeles might become the largest U.S. city to implement a second stay-at-home order as coronavirus hospitalizations continue to rise, according to reports.

As coronavirus cases have surged to record levels in the Los Angeles area, officials said last week that the nation’s largest county is entering “an alarming and dangerous phase” that if not reversed, could overwhelm intensive care units and usher in more sweeping closures.

Los Angeles Mayor Eric Garcetti warned that authorities were “on the verge” of resorting to shutting down all but essential businesses. Appearing on CNN on Sunday, the mayor blamed state and county officials for reopening too quickly in May. He also said people who had remained at home since mid-March have fallen into old habits and summer socializing as if the virus has vanished.

“It’s not just what’s open and closed. It’s also about what we do individually. It’s about the people who are getting together outside of their households, with people they might know. It might be their extended family, it might be friends,” Garcetti told CNN’s Jake Tapper.

“They might think because they got a test two weeks ago that it’s OK, but it’s not. This virus preys on our division, it preys when we get exhausted, it preys on us in those moments when we don’t have a unified national front or we as individuals think, oh, this ain’t gonna be a big deal,” the mayor said.

Implementing a second stay-at-home order could make Los Angeles the first big city in the country to shut down again due to a second wave of the virus, according to the Los Angeles Times.

Surrounding Orange, San Bernardino and Riverside counties have also been struck by a new wave of infections. By comparison, another heavily populated area in California, San Francisco-Bay, has witnessed less than half as many new cases over the last two weeks than in Los Angeles County, according to the Times.

Garcetti said he’d wait until this week to make a call to first see if measures imposed by California Gov. Gavin Newsom were effective in slowing the spread of the disease. Earlier this month, Newsom shut bars and indoor dining statewide and ordered closures of hair salons, gyms, malls and other indoor businesses in Los Angeles and other counties experiencing the most significant surge of virus cases.

Los Angeles County Public Health on Tuesday recorded 3,160 new coronavirus cases within the last 24-hour period, raising the total number of confirmed infections to at least 159,045. More than 4,100 people in Los Angeles County have died from COVID-19-related complications since the onset of the pandemic, which accounts for more than half of the fatalities in the entire state.

The number of those hospitalized in Los Angeles County on Tuesday was 2,212, which falls slightly below the record of 2,232 set Saturday. Despite rising hospitalizations, county health officials reported being in good shape when it comes to available ICU beds, ventilators and other supplies.

Outside the U.S., the city of Leicester, England, was forced to reimpose lockdown measures despite initially relaxing restrictions amid new outbreaks in areas of the city inhabited mostly by members of its Black and Asian minority populations, according to the medical journal Lancet.