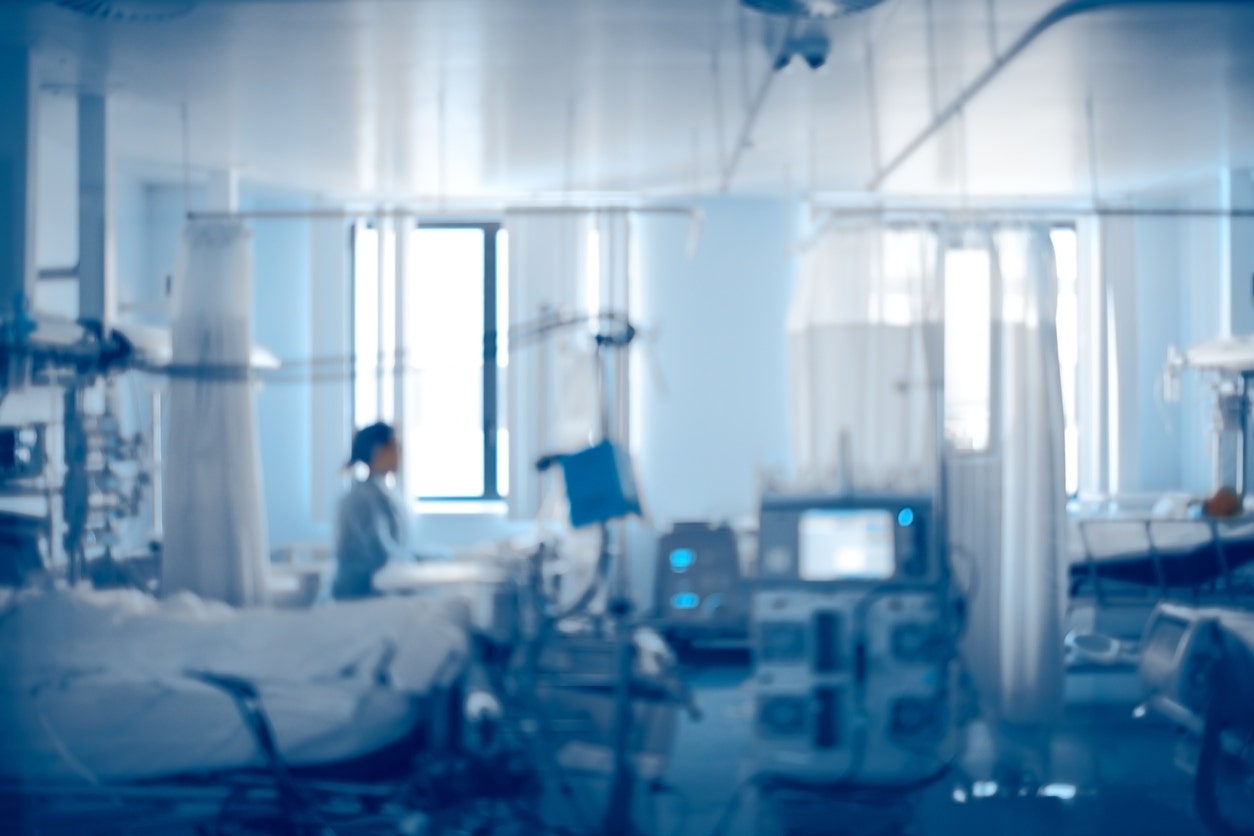 A temporary New York City hospital that was constructed to help with coronavirus patient overflow cost $52 million, but only treated 79 patients during the month it was operational.

The facility, which was built at the Billie Jean King Tennis Center in April, was equipped with hundreds of beds and ample staff to assist the Queens Hosptial emergency department with a potential COVID-19 surge.

A nurse practitioner who worked at the site, however, told the New York Times that there was little to no action and very few patients.

“I basically got paid $2,000 a day to sit on my phone and look at Facebook,” Katie Capano said. “We all felt guilty. I felt really ashamed, to be honest.”

Doctors at the Queens Hospital Center wanted to transfer more patients to the Billie Jean King facility, but they were either stonewalled by red tape, personal turf wars with other doctors, or experienced a total breakdown in communication, according to internal documents and interviews with workers obtained by the Times.

Certain doctors made as much as $732 an hour for simply doing paperwork. The facility’s providers also didn’t take patients who had fevers, despite it being one of the main symptoms of the disease they were tasked with treating.

Jackie Bray, an aide for Mayor Bill de Blasio who helped oversee the project, told the newspaper the city had rushed in its decision to erect the makeshift medical center and believed patients were better off at crowded hospitals. Despite this, she expects the federal government to cover the financial cost of the failed field hospital.

“The alternative space was less used than we expected it to be because we broke the curve, thank goodness,” Bray said.

Dr. Kim Sue, who worked at the hospital described it as “extreme dysfunction.” She added, “Bureaucracy and dysfunction, and all kinds of barriers to serving patients.”

The director of clinical operations at the Queens Hospital Center, Dr. Timothy Tan, also spoke with the Times and slammed the incompetence of city officials for not taking some of the pressure off overburdened hospitals, by sending more patients to the Billy Jean King facility.

“Knowing what our patients had to endure in an overcrowded emergency department, it’s frustrating how few patients were treated at facilities such as Billie Jean King,” he said.