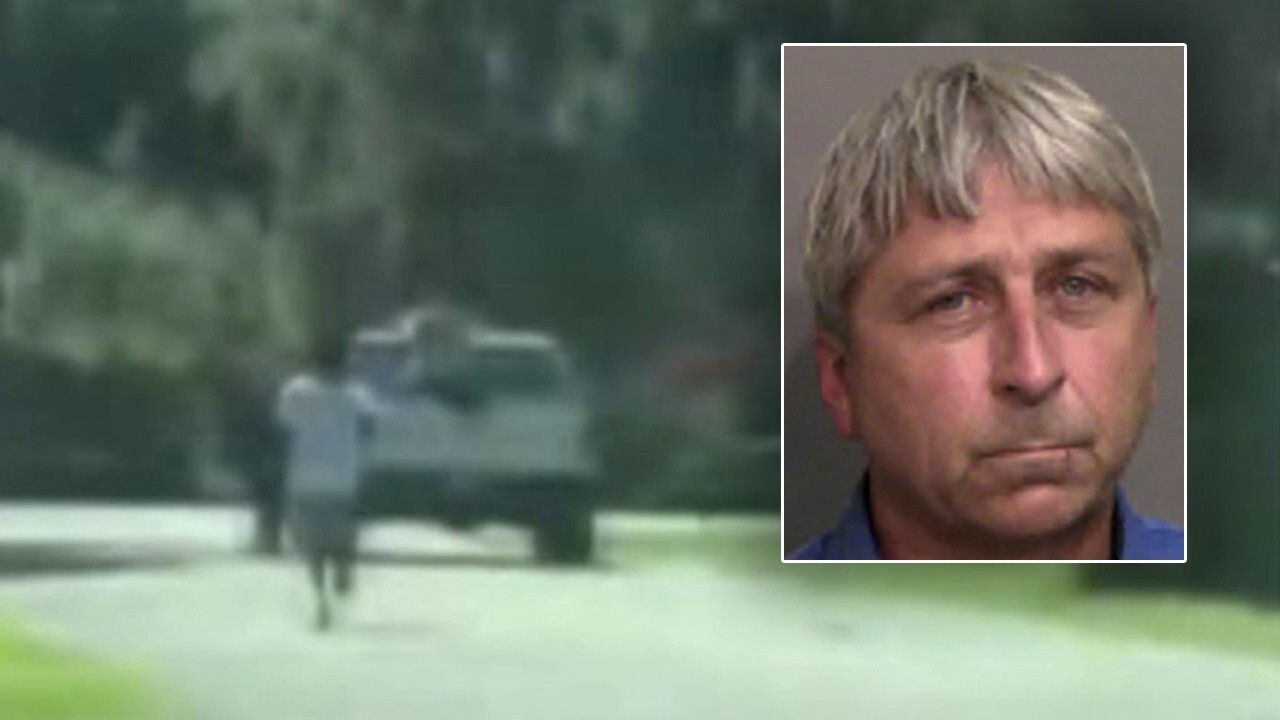 The man who videotaped the shooting death of Georgia jogger Ahmaud Arbery had messages on his cellphone “replete” with racist remarks and is facing a separate state criminal investigation into possible sex crimes, prosecutors said.

Bryan was denied bond by Judge Timothy Walmsley, who said Bryan was a flight risk and said that aside from the Arbery case, there is a state investigation into him as well as a third probe by the U.S. Department of Justice.

The Georgia Bureau of Investigation was first contacted on July 15 to “initiate a sex crimes investigation based on allegations made against (Bryan),” the state police agency said in a statement. It also said that the investigation is “active and ongoing.”

The alleged sex crimes took place in Camden County, Ga. The GBI has declined to provide details of the probe.

During Bryan’s bail hearing on Friday, a prosecutor brought up the charges, but Bryan’s lawyer did not address the investigation at that time.

At that hearing, Bryan, as well as Greg McMichael and his son, Travis McMichael, pleaded not guilty on charges including malice and felony murder in Arbery’s Feb. 23 shooting death.

Prosecutors said the McMichaels armed themselves and pursued Arbery, a 25-year-old Black man, while he was jogging in their neighborhood near the port city of Brunswick, Ga. The McMichaels, who are White, claim they thought Arbery was a burglar, and Greg McMichael said Arbery attacked his son before being shot.

Bryan, who took the cellphone video of the shooting from the cab of his vehicle, helped raise a national outcry when the footage was leaked online on May 5.

Following complaints of gross mismanagement and negligence by the Glynn County Police Department, the GBI stepped in and arrested the McMichaels two days later.

Arbery’s death has often been invoked during protests against racial injustice that have broken out across the nation since George Floyd’s death while in police custody in Minneapolis.