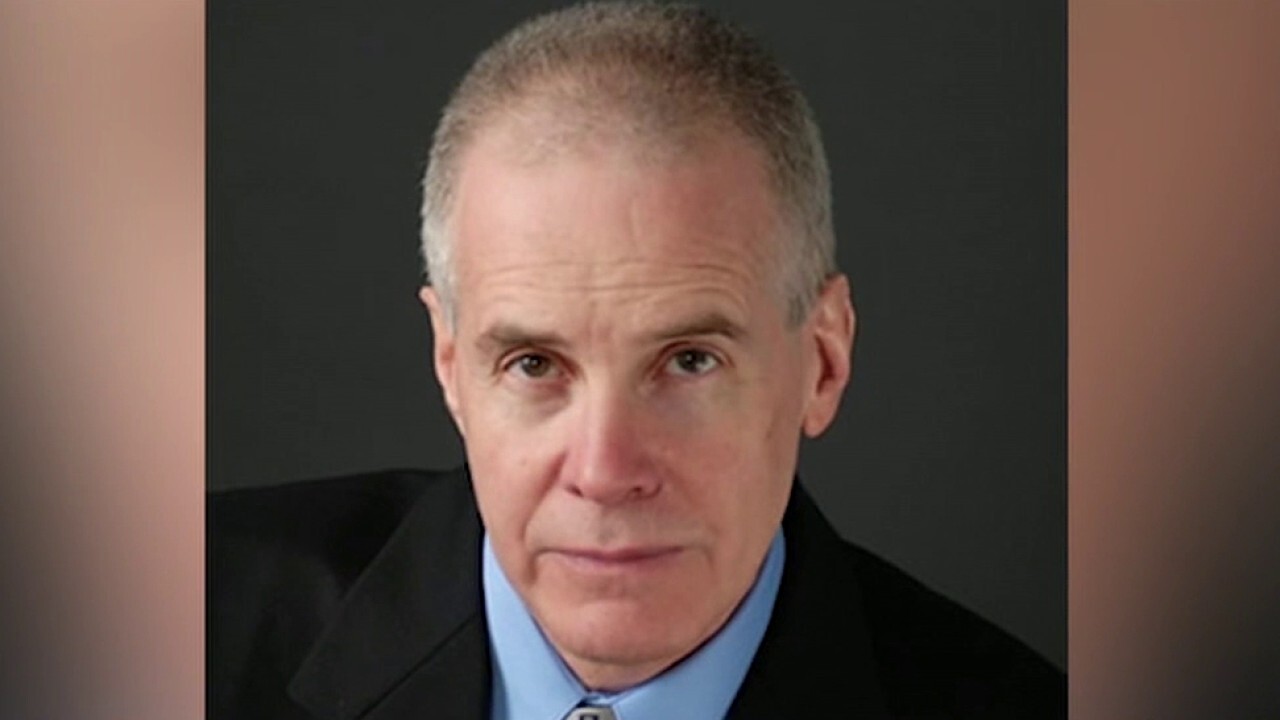 FBI investigators told Fox News Wednesday that they “have evidence” linking the women-hating lawyer suspected of killing a judge’s son in New Jersey to the murder of a men’s rights attorney in California.

“As the FBI continues the investigation into the attack at the home of U.S. District Court Judge Esther Salas (District of New Jersey), we are now engaged with the San Bernardino California Sheriff’s Office and have evidence linking the murder of Marc Angelucci to FBI Newark subject Roy Den Hollander,” the bureau said. “This investigation is ongoing.”

FBI agents believe Hollander, 69, a Manhattan attorney and self-described anti-feminist, posed as a delivery driver on Sunday when he went to Salas’ home. He killed her son and wounded her husband.

Marc Angelucci was killed July 11 at his home in Crestline, Calif., also by a gunman posing as a delivery driver. The San Bernardino Sheriff’s office was investigating Angelucci’s murder without identifying a suspect, but the investigation is now in the hands of the FBI, sheriff’s spokesman Sgt. Mauricio Hurtado told Fox News Monday.

“The FBI asked to see certain things in our case to see if it’s linked to their case,” he said.

“Apparently somebody came to the house, posed as a delivery person, and when he left, Marc was dead,” Crouch told the station.

“I immediately saw a link,” he said, referring to the two shootings.

Crouch told the station that Den Hollander was not a member of his organization. “Why isn’t he? Because I threw him out five or six years ago because he was a nut job,” he said.

Den Hollander made derogatory comments about Salas and her ethnicity in an online, self-published 1,700-page book, according to reports.

He brought a lawsuit before Salas in 2015 challenging the constitutionality of the all-male military draft. She allowed a portion of the lawsuit to proceed in a 2019 ruling.

But shortly after that decision, Den Hollander bowed out, telling the attorney he picked to replace him that he had terminal cancer.

The judge’s husband, Mark Anderl, 63, is recovering in a hospital, authorities said. Their son 20-year-old Daniel Anderl, a student at Catholic University in Washington, died at the scene.