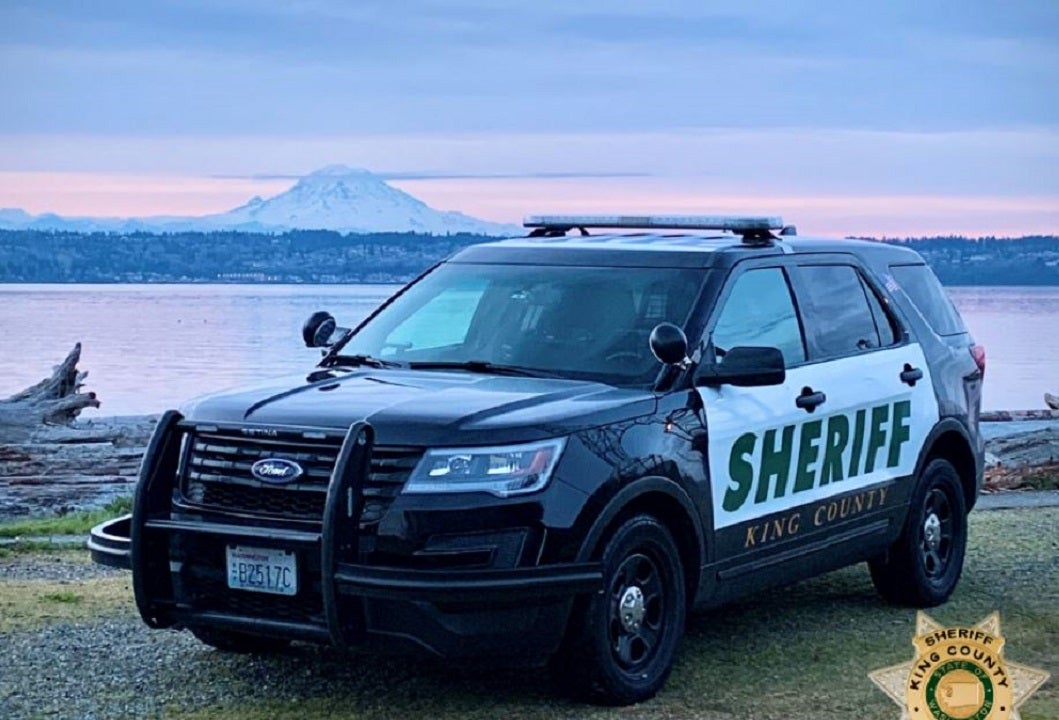 Voters in Washington‘s King County will decide whether to scale back the role of the sheriff’s office and could choose to make the sheriff an appointed position rather than elected when they go to the ballot box in November.

The ballot measures were approved by the Metropolitan King County Council during its Tuesday meeting on a pair of 6-3 and 6-2 votes, respectively, the Seattle Times reported.

“The largest movement in American history, nationally and locally,” Councilmember Girmay Zahilay said, “they have all been saying one central message and that is that we need a new system of public safety. That kind of big, bold fundamental change I don’t think we can rely on just a sheriff’s department that’s independently elected that we can’t truly oversee.”

If approved by voters, the County Council would be given the power to establish the duties of the sheriff’s office, meaning it could either decrease or increase its duties or to combine it with another department or agency.

Since 1996, voters have elected the King County sheriff every four years. Earlier this year, a 23-member citizen board recommended the position be appointed in an effort to hold the sheriff accountable between elections. The Charter Review Commission noted that the majority of county residents are not policed by the sheriff’s office and that electing a sheriff can politize the position, according to the newspaper.

Should the measure pass, Sheriff Mitzi Johanknecht, elected in 2017, would the remainder of his four-year term and would be eligible to be appointed sheriff, according to the Times.