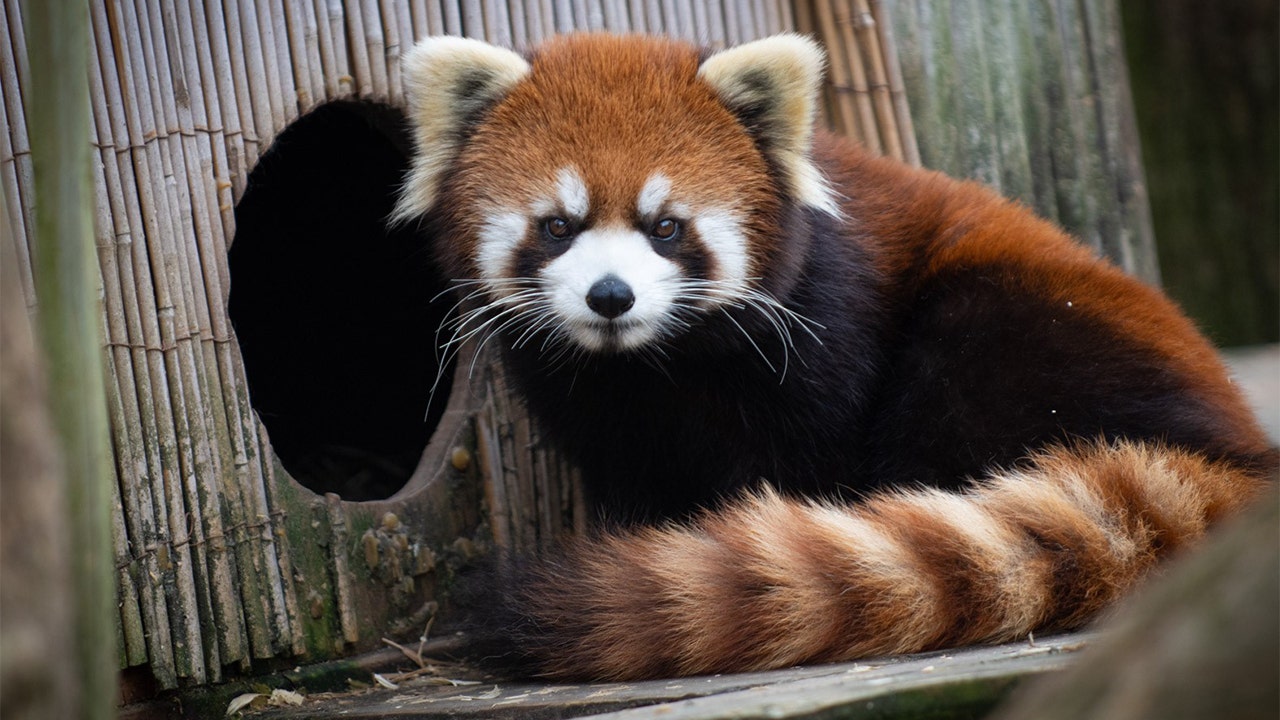 The Columbus Zoo and Aquarium has safely located a missing red panda named Kora who was last seen Tuesday night.

According to a Facebook post, two guests spotted her on the ground among dense foliage between the rhino habitat and the entrance of a building in the zoo’s Asia Quest region.

“As previously suspected by her care team members, she was not far from her habitat and her cubs. The guests quickly reported their sighting to team members at 4:43 p.m., who immediately called the Zoo’s Security and Animal Health teams,” the staff said.

As the team arrived on scene, Kora climbed up into a nearby tree and refused to come down on her own. Concerned about the rain clouds moving into the area, the decision was made to tranquilize her.

She was then taken over to the animal health center for evaluation and was given a clean bill of health.

The Columbus Zoo concluded their post by thanking the community for their support.