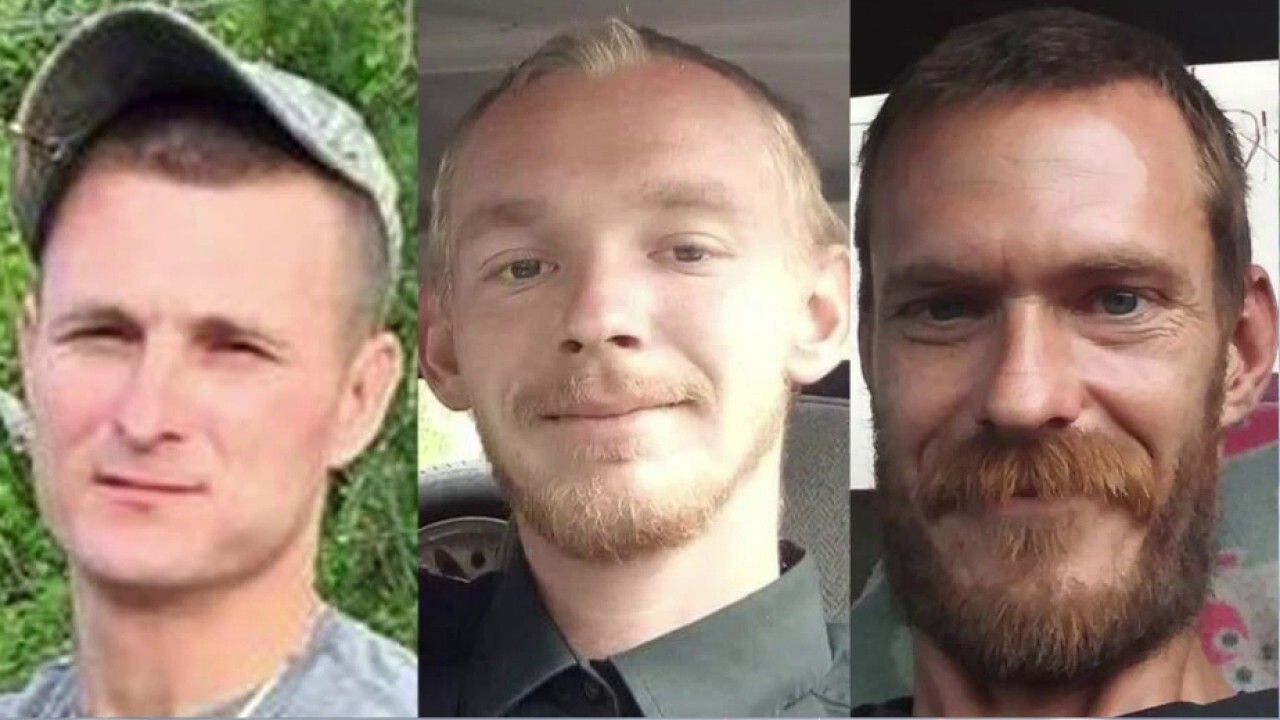 A Florida sheriff thanked the public Thursday after donations poured in to cover the funeral costs of three men who authorities say were “massacred” during a recent fishing trip.

Sheriff Grady Judd in Polk County said there was an “outpouring of support” for the victims’ families, WFLA-TV of Tampa reported.

The three friends – Damion Tillman, 23; Keven Springfield, 30; and Brandon Rollings, 27, all of Frostproof – were all found dead Saturday after being beaten and shot last Friday near Lake Streety.

“On behalf of Brandon, Damion, and Keven’s families, we would like to thank everyone for the outpouring of support you have shown during this horrific situation,” the sheriff said in a statement to WFLA.

The total of the donations received was not disclosed.

Judd had described the area where the bodies were found as “a horrific scene.”

On Wednesday, authorities arrested two men and a woman in connection with the deaths. They each made their first court appearance Thursday.

Tony “TJ” Wiggins, 26, was charged with three counts of murder, while his girlfriend, Mary Whittemore, 27, and his brother, Robert Wiggins, 21, were charged with being accessories to the crime, according to WFLA.

TJ Wiggins had accused Springfield of stealing an engine out of his truck, Robert Wiggins told investigators, according to WFLA.

The slaying occurred after the victims and the suspects had a chance encounter near a Dollar General store, the report said.

This Day in History: July 24