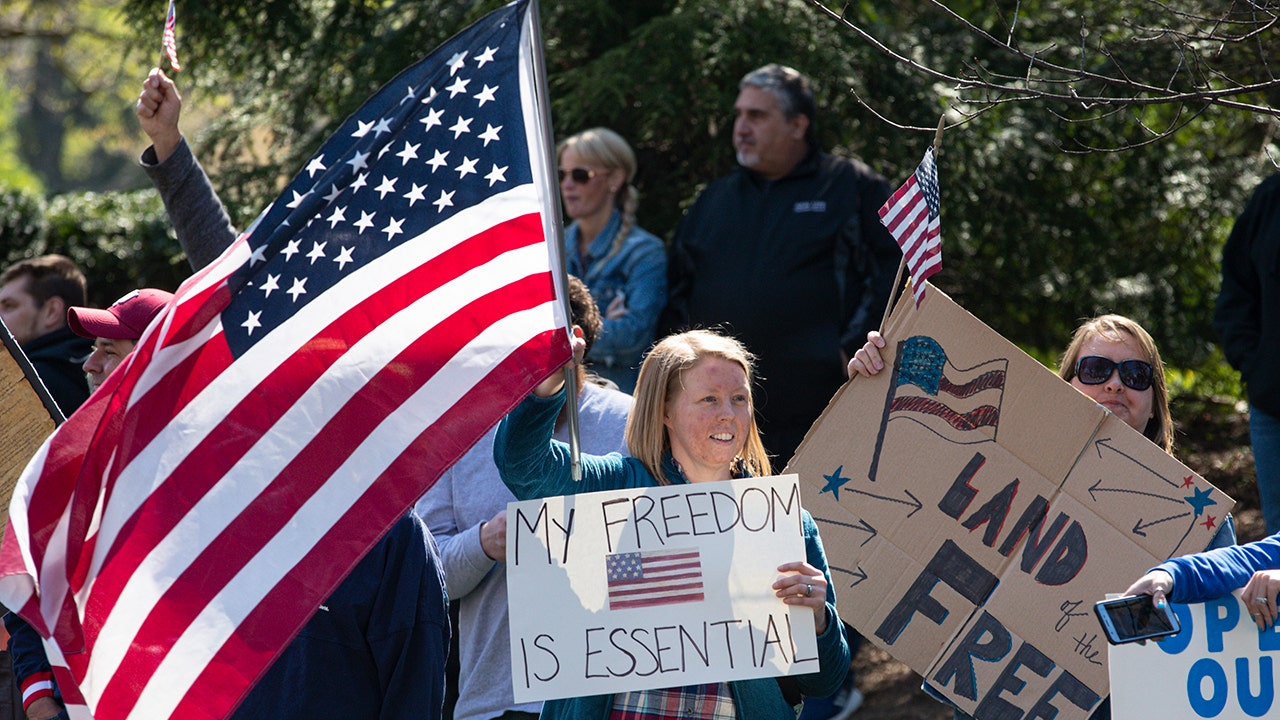 Indiana’s attorney general said that Gov. Eric Holcomb has overstepped his authority by instating a statewide mask mandate Wednesday, claiming the order does not follow a proper constitutional process.

Attorney General Curtis Hill issued an advisory opinion Wednesday evening following the governor’s executive order that goes into effect Monday, mandating anyone over the age of eight to wear a mask while inside public and business buildings, as well as in outdoor public areas where maintaining 6 feet of distance cannot be followed.

“Scientists tell us that wearing face masks is an effective means of helping prevent the spread of the novel coronavirus that causes COVID-19,” Hill said. “The wisdom of wearing masks — or of laws requiring such measures — is not the issue here. Rather, the issue is whether we are following the proper and constitutional processes for enacting laws and whether we are respecting the distinct roles of each branch of state government.”

Hill noted the important role that executive orders play during times of emergency, but he criticized the timing of the order.

CONFIRMED CORONAVIRUS CASES IN THE US TOP 4 MILLION

“By this point in the pandemic — more than four months since the emergency declaration — it’s time to show some deference to the branch of government actually charged by our state constitution with the responsibility for enacting laws,” Hill said.

GOP state senators James Buck, Blake Doriot, Aaron Freeman, Mark Messmer and Jim Tomes requested that the attorney general step in and question Holcomb’s legal authority to instate a mask mandate, which if violated would be a Class B misdemeanor offense.

Holcomb told reporters during a Thursday press conference that he wasn’t worried about the advisory opinion issued by Hill, saying “I don’t live under the threat of lawsuit.”

“We do our research before we speak,” Holcomb added.

Republican Speaker Todd Huston said that he was surprised by the mask mandate, according to a local new outlet.

“The call for the statewide mask mandate was a surprise to me and our caucus,” he told the local publication, “and we are working with the governor on the specific language of the executive order.”

“We all share the same goals of flattening the curve…To continue moving our state ahead, we all have to do our part to ensure we aren’t forced to reverse course,” the speaker added.