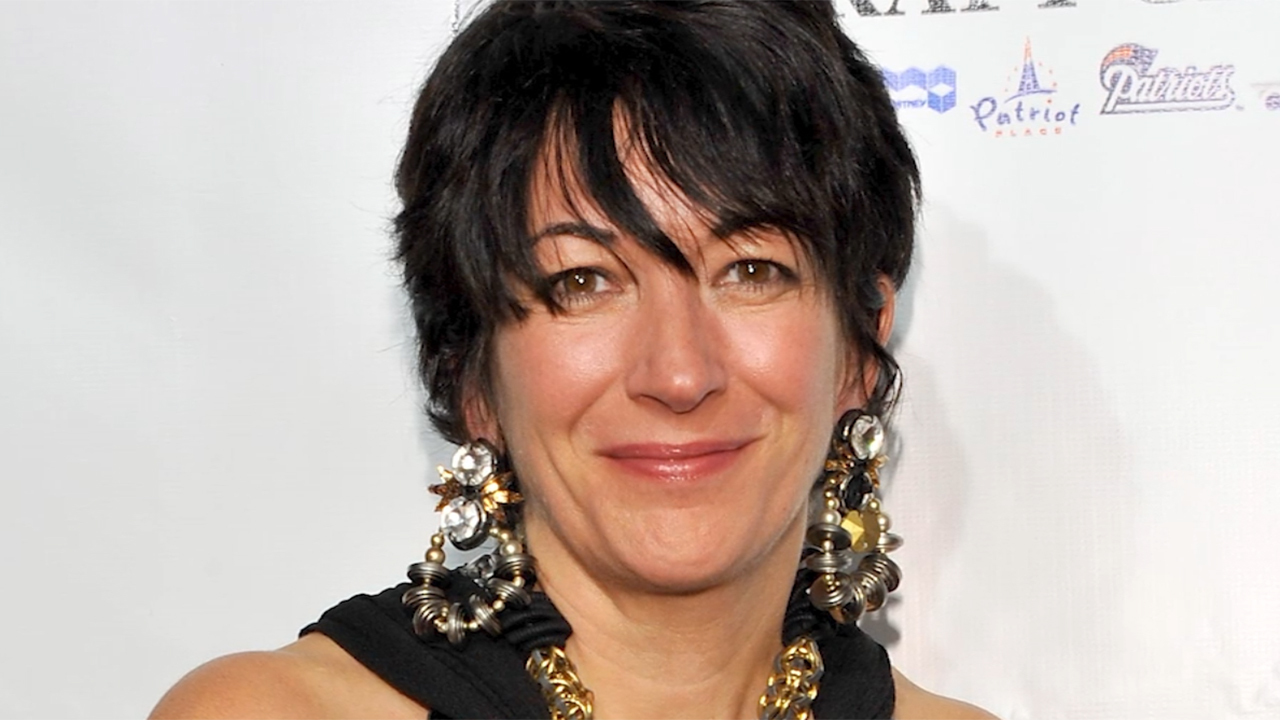 The judge in a civil lawsuit against Ghislaine Maxwell has decided to unseal a majority of the documents in the dispute, including a 2015 deposition from Jeffrey Epstein’s former cohort that could provide insight into their extraordinary life of wealth, power and privilege.

The decision is part of a 2015 defamation lawsuit brought by Epstein accuser Virginia Giuffre. The lawsuit was settled three years ago.

Giuffre has been fighting to get a batch of sealed court documents made public. The documents purportedly contain the names of hundreds of people, some famous and powerful, who socialized, traveled or worked with Epstein and Maxwell over the span of a decade.

Epstein, a convicted pedophile, had been previously linked to high-profile business and political players, including Presidents Trump and Bill Clinton as well as Prince Andrew.

Last month, Maxwell’s attorney, Jeffrey Pagliuca, had asked the court to keep the records under seal, arguing that public interest in the documents is outweighed by privacy considerations. He also said the sealed documents could “inappropriately influence potential witnesses or alleged victims.”

GHISLAINE MAXWELL FEARS FOR HER LIFE, BELIEVES SHE MIGHT MEET THE SAME FATE AS JEFFREY EPSTEIN: REPORT

U.S. District Judge Loretta Preska rejected Maxwell’s push and added that the court “finds any minor embarrassment or annoyance resulting from disclosure of Ms. Maxwell’s testimony, which has already been widely reported in the press, so far outweighed” by the right to public access.

Some of the material, however, like medical records, would remain sealed.

Preska is also giving Maxwell’s legal team one week to appeal her decision but ordered the court to have the documents ready to be posted within a week.

Maxwell was arrested on criminal charges on July 2. She’s accused of sexually abusing and exploiting young girls alongside Epstein. She was denied bail and will remain at a Brooklyn federal detention center until her trial in 2021.

Maxwell has denied the conspiracy and perjury charges against her.