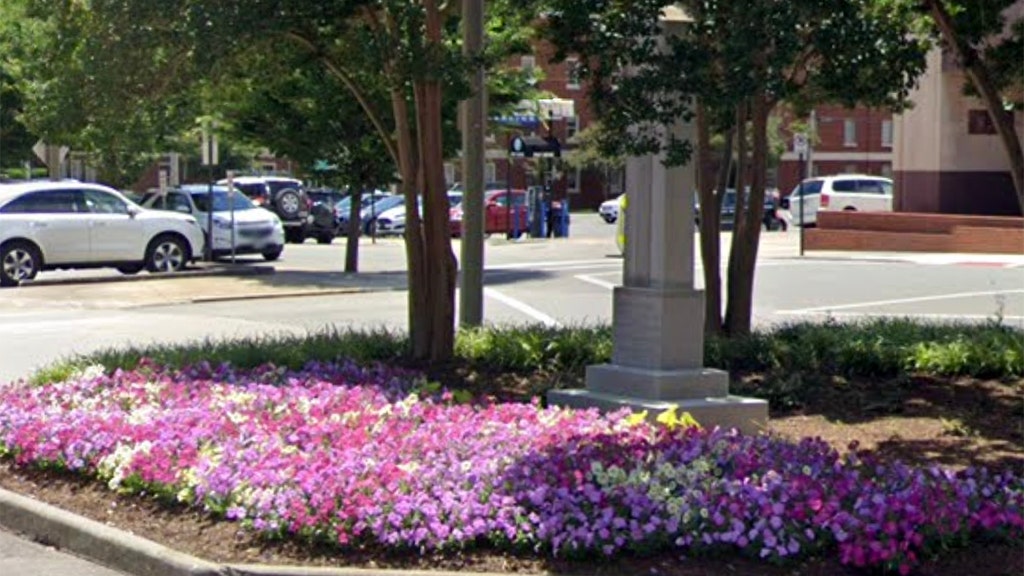 A statue of Robert E. Lee, the commander of the Confederate Army, was toppled overnight and broke into two pieces in Roanoke, Va., police said Thursday.

Preliminary investigation and evidence indicated that the monument was damaged intentionally, the Roanoke Police Department said in a statement.

The toppling of the Lee monument comes as the local city council was weighing the decision to remove the statue permanently from its place across the street from City Hall.

“It is unfortunate that this has occurred in light of the Council having initiated the process provided in State Code to facilitate the lawful removal and relocation of the monument,” City Manager Bob Cowell said, according to reports by ABC13.

“I am certain the Council will proceed with the process and render a final decision on the fate of the monument.”

Cowell said that city crews have removed the monument and placed it in storage until the council decides the fate of the statue.

Police are investigating the toppling as an act of vandalism and no arrests have been made, police said.

“It is an unfortunate incident, but this will not deter us from going through the legal process to remove the monument,” Mayor Sherman Lea said. “We have a public hearing scheduled for the second Council meeting in August to allow citizens to give their input on this matter, and we will proceed based upon the outcome of the public hearing.”

Debates to remove statues of figures who perpetuated racial injustices throughout American history have been ongoing throughout the country, particularly after the death of George Floyd in May. Floyd, an unarmed Black man, died in police custody after a former Minneapolis police officer kneeled on his neck for more than 8 minutes.

In the wake of national protests, calling to defund the police and stop violence, particularly against Black and Hispanic people, Gov. Ralph Northam, D-Va., issued an ordinance giving localities the authority to make decisions regarding statues with racial undertones.

In accordance with the ordinance, the Roanoke City Council says the earliest the monument of Lee could be removed is mid-September.